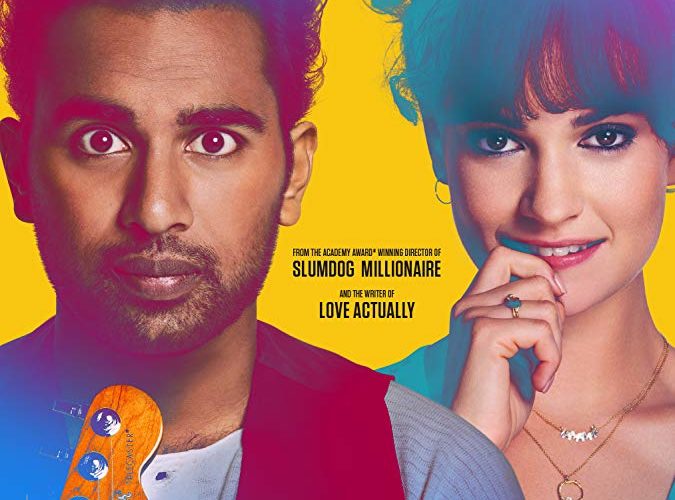 Montclair Review: ‘Yesterday’ Plays the Greatest Hits with Little Insight Into What Made Them Great

There’s perhaps no genre Danny Boyle can’t work within. On the opposite spectrum from his darker works, Yesterday is a flawed yet mostly effective light and fluffy departure, examining stardom in a post-Beatles world in which fledging alt-rocker Jack Malik (Hamish Patel) become the vessel for spreading love, joy, and sonic harmony. While the film provides the kind of comfortable formulaic delight that screenwriter Richard Curtis has built his 40-year career on, it’s not destined to be an oft-rewatchable gem like so many of his previous efforts, such as Love Actually, Notting Hill, and Four Weddings and a Funeral–nor may it inspire younger viewers to revisit The Beatles catalog.

A survey of the greatest hits, it forgets what has made those hits so great despite cheeky references to Yellow Submarine and A Hard Day’s Night. If good lyrics were simply enough, many a bar band would have a shot at amending to headliner status. The film is about “the work,” and sometimes about the process, but not so much about the heart of The Fab Four, despite a few romantic comedy tropes inspired by the music.

After crashing his bike during a freak electrical global power surge and waking up in a coma, Jack is the only one in the universe that can remember The Beatles, Bowie, and Coca-Cola, leading to the kind of opportunity Dr. Evil once had when he passed off Joan Osborne’s One Of Us as his own tune. His group of friends, including predictable romantic interest teacher Ellie (Lily James), are impressed with his “original” creations and encourage him to take his act on a talk show where his lyrics attract the attention of Ed Sheeran. Aware he’s also an unlikely mold for a pop star, Sheeran delightfully pokes fun at himself throughout the film.

Jack falls into the orbit of record executive Debra (Kate McKinnon) who tries consciously to package him into a pop star for 2019, balking at the suggestion of calling his album Sgt. Pepper’s Lonely Hearts Club Band instead opting for a more minimal title highlighting the solo nature of his record. As the pressure increases for original tunes, Jack brings along pal Rocky (Joel Fry) to revisit the landmarks like Strawberry Fields for inspiration that allows Jack to spend a night with Ellie.

While not a great movie, Yesterday offers simple delights as a globe-trotting comedy that is not without the occasional big laughs and gentle charm. It does miss certain opportunities and provides a lot of fan service as Jack and Ellie try to embody the spirit of John and Yoko in the film’s later passages. At times, Boyle and Curtis find themselves too bogged down in the politics of the music industry while offering a too slight a parody of its mechanics, particularly when it comes to the usually hilarious McKinnon, who is wasted as a straight-laced villain. If “Life is what happens to you while you’re busy making other plans,” Yesterday, a sweet and well-meaning comedy, is a cautionary tale in taking on such an iconic musical output without adding much new to it.

Yesterday screened at the Montclair Film Festival and opens on June 28.