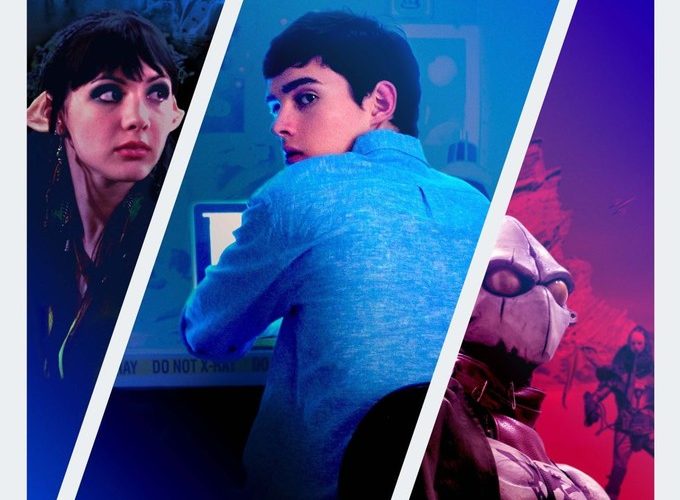 Exploring cyberspace for sexual answers, Liford’s Slash is far kinder and a little quaint — while anyone can log in and see an array of healthy and unhealthy sexual imagery online, it’s rather adorable Julia and Neil choose text as a means of exploration. Neil at no times grows curious to see the actual mechanics of sex. Despite proving some visual talent, he still largely doesn’t know what he’s talking about.

The film is surprisingly good-natured, garnering organic laughs from misunderstandings between patents, teachers and kids, making adults (including editors and gatekeepers) out to be the villains in a bit of necessary youth angst. A bit rough around the edges at times, Slash lives and breathes throwing in colorful characters like Martine (Jessie Ennis), a pregnant high school student who occasionally is there for Neil when he’s abandoned by Julia. Meanwhile, she experiments with drugs and an older boy who still lives at home with his mother as Neil starts to feel things for her that he can’t quite explain and nor does the film.

Slash screened at the Montclair Film Festival and open on December 9.