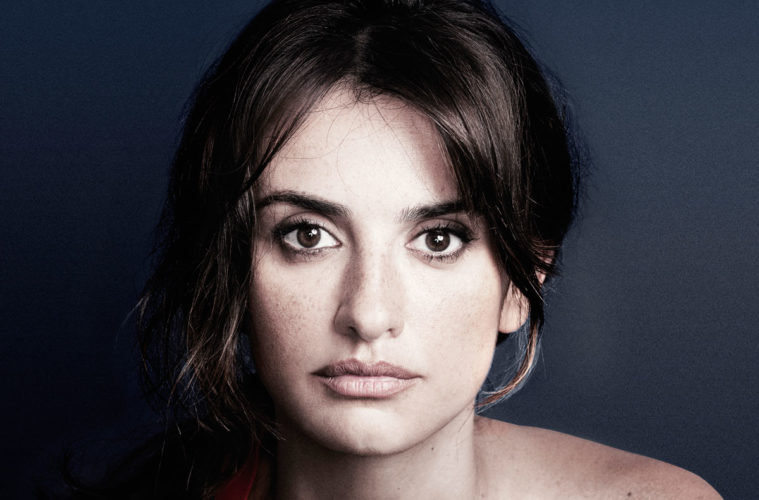 With a gentle humor in the light of the pain it explores, Julio Medem’s Ma Ma keeps it lens squarely focused on Penélope Cruz’s Magda, a young mother diagnosed with breast cancer and various stages of coping with a new reality. Putting off going to the doctor, the news is bleak, requiring the amputation of her right breast. As she comes to terms with the implications of this new reality, both as a mother, a women, and an object of desire, she studies herself in the mirror in a few sequences of somewhat heavy-handed symbolism.

At her son’s soccer game she encounters a talent scout Arturo (Luis Tosar) who receives a phone call with awful news: a car accident has killed his daughter and wife in a sequence that is abrupt and to the point. Rushing with Arturo to the hospital, she becomes sucked into his world. Visiting with him after her treatments, they become a couple once his wife passes, although she worries about her appeal to him. A central character in the drama is Magda’s trusted gynecologist Julian (Asier Etxeandia) whom she taunts with the shorthand that friends have with one another. Prior to her mastectomy, she dreams of saving her nipples and having them delivered in a ring box by Julian and her son Dani (Teo Planell).

Unlike Julio Medem’s shape-shifting Sex and Lucia, Ma Ma is in large part fairly straightforward, sharply focused on Magda’s journey. The narrow focus doesn’t leave much time to fully develop Julian, Dani, Arturo and Magda’s absentee husband, leading to a certain unevenness throughout the melodrama. While the notes it plays mostly feel authentic, the material never quite transcends its structure, despite some strong images that depart from the sterile wide-screen aesthetics of the film’s hospital and domestic sequences. A prisoner of the usual sentimentality of a cancer drama, particularly as Magda learns her time is very limited, the film dives into a lucidity that matches the loose narrative of Sex and Lucia, however without the power. Abortions come and go, haunting Magda and her new life in sequences that are powerful, even if they lack the emotional impact they ought to have.

Ma Ma is a well-crafted and acted film that somewhat falls short of the emotional gravity it should have, despite its powerful visuals and the complexity of Magda’s emotional journey. Far from subtle, the picture never quite gets under our skin despite the sympathy we feel for the always-radiant Cruz, who bares her soul in close collaboration with Medem. The craft is quite admirable, while the elements feel a bit recycled.

Ma Ma screened at the Montclair Film Festival. Oscilloscope Laboratories will release the film in New York on May 20.