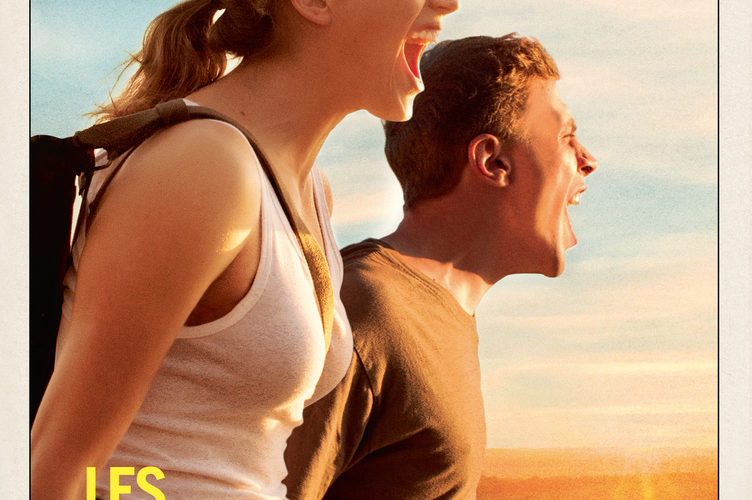 Irritably charming, Les Combattants (which will be released later this month as Love at First Fight in the U.S.) is a warm summer romance destined to be remade by Hollywood. Lacking the sentimentality of Nicholas Sparks, first-time feature filmmaker Thomas Cailley — also the film’s co-writer  — has created an uncompromisingly French portrait of youth wrapped in a slight critique of gender and national identity. The weaker one isn’t all that weak after all, just confused — in fact he’s more decisive than his romantic interest, a women hell-bent upon climbing the military ranks. In a traditional Hollywood narrative the roles might be reversed featuring a scenario that would see a manic pixie dream girl advising the object of her affection to cut loose.

In the opening scene we’re introduced to the brothers Labrede – Arnaud (Kevin Azais) and the older/wiser Manu (Antoine Laurent) — as they let loose on a coffin salesman for peddling overpriced recycled wood. Wasting no time, the film skips a big funeral scene as carpenters Arnaud and Manu build their father’s coffin on their own. They’ve taken over the family business, struggling to make a go of it as they sell sheds door to door.

Enter Madeleine (Adèle Haenel), a tough, pretty young women who aspires to join the military and has begun prepping on her own with a regiment that includes working out and a gross pure protein diet. The meet-cute by the shore, a territory reminiscent of Eric Rohmer’s A Summer Tale, takes place at an event outside of the army recruitment trailer. It truly is love at first fight as Madeline kicks Arnaud’s ass in front of everyone.

Fascinated by her, they form a friendship that ultimately has predictable consequences when it becomes a distraction for the family business. Arnaud foreseeably leaves work one day to go on an adventure with Madeline. Won over by her particular charm, he decides to enroll in the military reserve despite his brother’s wishes. The film’s third act turns into a gentle military comedy; while it doesn’t reach the complexity of last year’s Zero Motivation it bears some similarities as Madeleine’s expectations don’t quite match up to reality. This is compounded by the group’s leader Lieutenant Schliefer (Nicholas Wancyzcki) who doesn’t quite know what to make of Madeline, one of only three girls in the unit.

A warm crowd pleaser, Love at First Fight contains a good deal of laughs along with an uncompromising yet light social and political critique of both French national and millennial identity. The third act takes a few unexpected turns while reflecting the millennial ethos that all will be okay. As for Lieutenant Schliefer and Madeleine, who holds herself to a higher standard, I’m not sure what they’d make of that message.

Love at First Fight screened at the Montclair Film Festival and will open in New York on May 22nd at the Film Society of Lincoln Center.