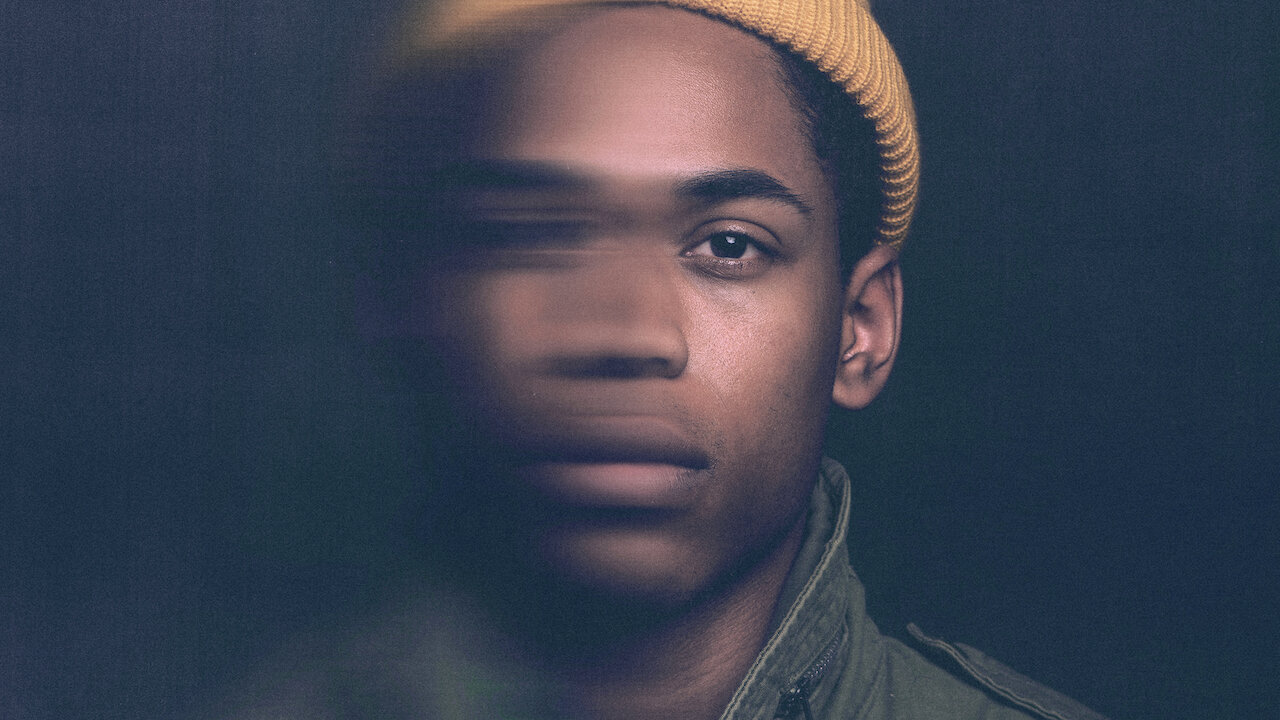 Filling the void left by much of Hollywood when it comes to sharing stories told by Black artists, streamers like Netflix and Amazon have recently had an impressive output. The former company has now revitalized a film stuck in limbo with Monster, adapted from a novel of the same name and directed by Anthony Madler, which had its premiere at Sundance Film Festival in 2018. Unfortunately, the film falters with a clumsy script by Radha Blank, Cole Wiley, and Janece Shaffer that fails to dramatically justify the harrowing images of Black trauma being portrayed.

Kelvin Harrison Jr. is an actor destined for greatness, but he’s often stuck playing all-too-familiar roles. Much like the subsequently-shot Waves, Harrison plays a determined and gifted high schooler making the wrong choices at the wrong time. Steve Harmon (Harrison) is a young filmmaker, and son to a successful graphic artist (Jeffrey Wright) and a mom (Jennifer Hudson) that is always making sure he’s studying for the next test. Harrison lights up the screen with a surprising amount of gravitas with his thin frame, floating between a calm, collected cool and a wide-eyed sensitivity to the world around him. Accused of assisting two local hoods in a robbery and murder, the film’s narrative weaves between the present day––with Steve stuck in the throes of a trial––and the past events, slowly leading up to the day of the murder in his neighborhood bodega.

Most effective as a portrayal of a young man attempting to cultivate his artistic voice and way of seeing the world through the camera, there’s a rich thread here with obvious chemistry between his character and A$AP Rocky’s “King.” A$AP is already a rap superstar with a flamboyant charisma that demands attention, a quality that has transferred well to the big screen. He takes Steve under his wing and asks him to film his daily life when he sees him around the way. Scenes of the two characters together are the film’s high points as they try to wring inspiration out of each other with dialogue that revolves around past street murders and their favorite movie, Dead Presidents. Even though the conversations with Harmon’s film teacher (Tim Blake Nelson) can feel like cliff-noted Film School 101, it provides Steve with enough juice to go out and seek new ways to shoot his local neighborhood.

The film also turns its eye to the racist presumptions of the American judicial system and how lawyers attempt to sway jurors with grandiose and vague statements when entering a trial. In a scene where the film derives its title, the lawyer (Paul Ben-Victor) that is prosecuting Steve shouts, “He is a monster!” Much of the courtroom sequences, such as this one, lack any real gusto, throwing out bold declarations that simplify what is surely a more complex process. As Steve rightly points out via voice-over that “these aren’t statements, they are monologues,” some of this commentary plays nicely into the meta-textual nature of the film’s aesthetic, commenting directly on the idea of narrative by critiquing the way lawyers attempt to subvert the system. But even then, the dialogue veers into derivative statements like “You’re young. You’re Black. You’re on trial,” coming from Steve’s public defender Katherine O’Brien (Jennifer Ehle). It’s the kind of line that initiates an eye-roll, verbalizing themes that have already been hammered home by this point in the story.

Nas floats around as Steve’s nameless prison conscious, wandering about to give him the advice to ensure his survival. He’s a highlight in the film, reciting lines equivalent to some of the bars you might find in his extensive rap catalog. But the scenes are all-too-brief to warrant any relevance to the overarching story. Much like the crime thriller aspects and uncovering of evidence in the court case, scenes meant to add to the conflict never feel like anything more than a brief vignette. The murder is the obvious set up to interrogate racism amidst the court and its jurors, but the narrative gets lost with a heavy-handed delivery of a vital but obvious political message.

Eventually referencing Rashomon with little subtlety, the implication is there is only one truth and that much of the narration, court statements, and storytelling are just another version. Using that device to frame the revelations at the end of the trial feels like an unearned contrivance arriving too late. Monster ultimately doesn’t attain any of its intended tension, attempting to impart the despair and trauma so many young Black kids today, yet missing an acute sense of authenticity. In telling the story of the after-school life of a young, Black, and talented creative living in Harlem attempting to find his vision, the film feels like a missed opportunity to shine a light on lives scarcely seen in cinema.

Monster is now on Netflix.