Mija Trailer Explores the Music Industry with a Poignant Perspective 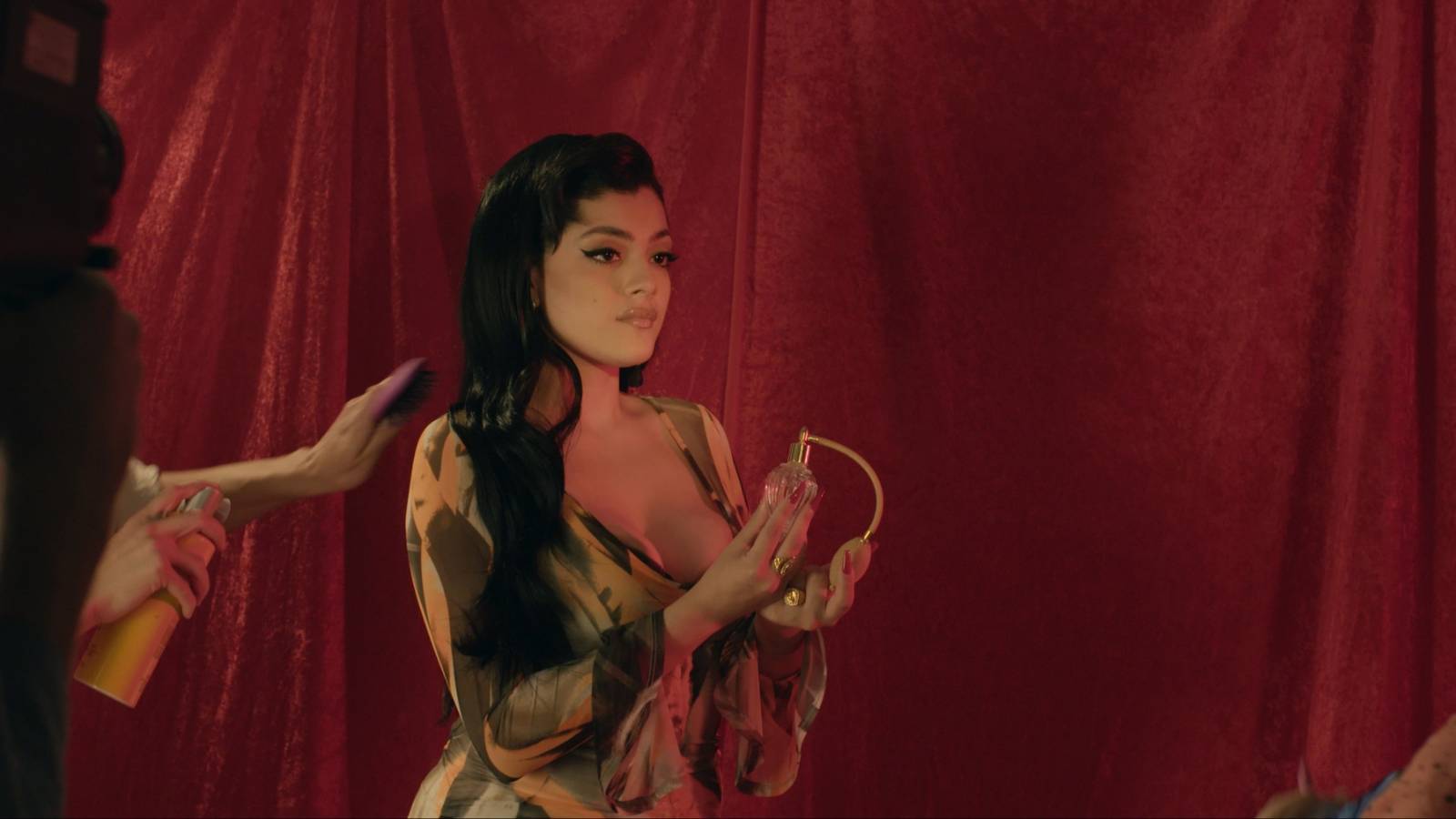 One of the more affecting films I saw at Sundance Film Festival earlier this year was Isabel Castro’s debut documentary Mija, which takes a poignant and personal look at two daughters of undocumented immigrants from Mexico who are attempting to break through in the music industry. Picked up by Disney Original Documentary for a release next month, the first trailer has now arrived.

Mija features Doris Muñoz and Jacks Haupt, two daughters of undocumented immigrants from Mexico who are both navigating their careers in the music industry. Seeking to provide for their families while achieving their dreams, Doris and Jacks bond over the ever-present guilt of being the first American-born members of their undocumented families and the financial risks of pursuing their dreams. For them, the pressure of success is heightened due to their families’ hope for green cards and reunification.

Mija opens in theaters on August 5.