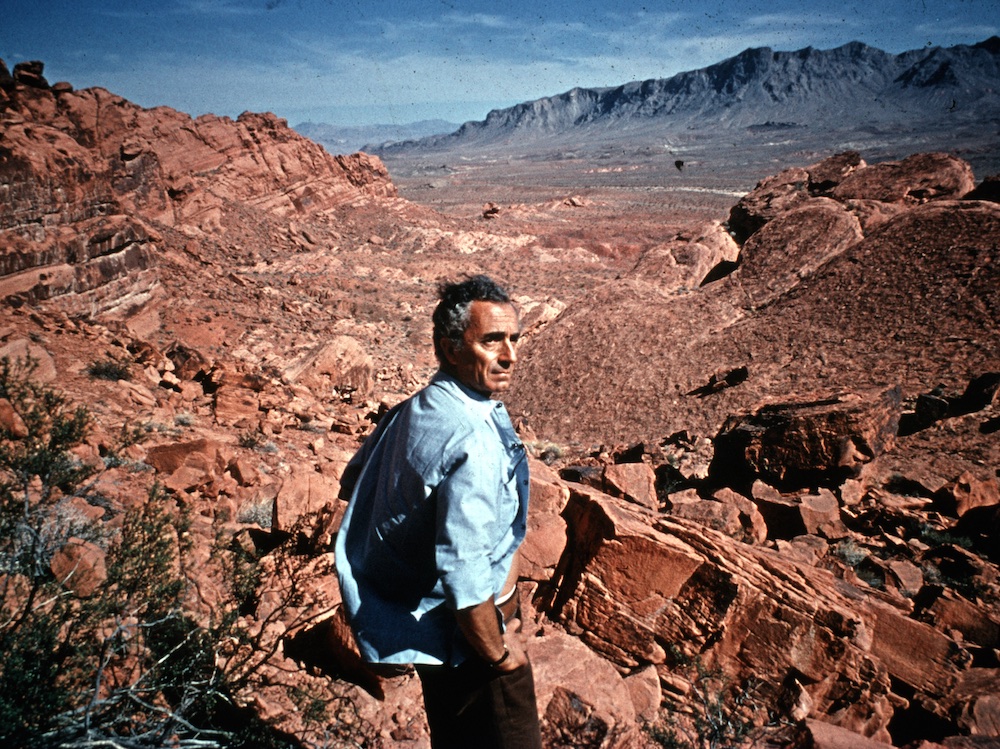 One of the greatest auteurs in cinema history, Michelangelo Antonioni, passed away fourteen years ago––on the same day of Ingmar Bergman’s death, no less––but it’s no question his body of work endures. It’ll now get further life as one of his unproduced scripts is being turned into a feature film.

Variety reports that Technically Sweet, a project the Italian master had planned to direct between 1970’s Zabriskie Point and 1975’s The Passenger, is being produced by Brazil’s Gullane and Italy’s Similar. Set in Sardinia and the Amazon jungle, the film follows a journalist who suffers an existential crisis on a sudden holiday, embarking on a complex relationship with an enigmatic girl as he becomes further detached from life.

When the director gave up on making it in the 1980s, the script was handed over by Antonioni to his assistant director Jirges Ristum, but he passed before being able to make it. It’s now set to be directed by Ristum’s son André Ristum, while Antonioni’s widow Enrica Antonioni, will come aboard as an associate producer.

Antonioni had actually wanted to originally shoot the production with digital cameras, but the technology wasn’t up to speed then. Now, the film will begin production in Sardinia, Italy, and Brazil in 2023. “It was painful for him to have to abandon production. At that time his vision was too advanced and technically he could not have put his directing ideas on the screen,” said Enrica Antonioni.

One can see more info at Variety, and as we await more details, check out a snippet of an interview with the director from 1987.