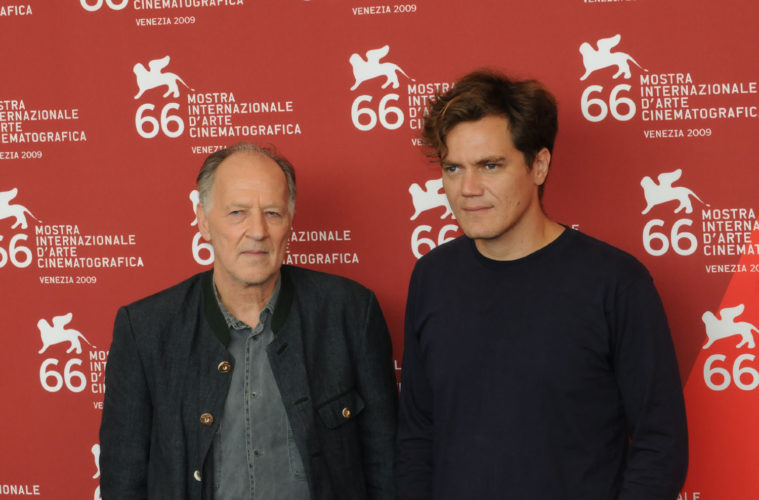 Despite Roger Ebert‘s premonition on Werner Herzog‘s demise, the director is moving forward with his next project, a “supervolcano thriller” titled Salt and Fire. We recently got word that the project will be led by Veronica Ferres as Laura, “a scientist in South America who clashes with the head of the corporation responsible for an ecological disaster.” In Herzog’s script, things spice up when the threat of a a local supervolcano sees the protagonist partner “with her nemesis to avert a global catastrophe.”

We’ve now got a few more additions to the project thanks to the producer’s site. They note that Michael Shannon will reteam with Herzog after My Son, My Son, What Have Ye Done, while Gael García Bernal and Volker Michalowski (Inglorious Basterds) have also come on board. Set to begin shooting next month check out the official, translated synopsis below for the “highly explosive drama inspired by a short story by Tom Bissell.”

It tells the story of a researcher traveling together with their colleagues to Bolivia. She is kidnapped and left alone with two blind boys in the salt desert. They team up and she learns that the boys have lost their sight due to environmental circumstances. It turns out that the kidnappers wanted to draw attention to the pollution in the region.

Herzog’s latest film, Queen of the Desert (our review), will likely be released this year.