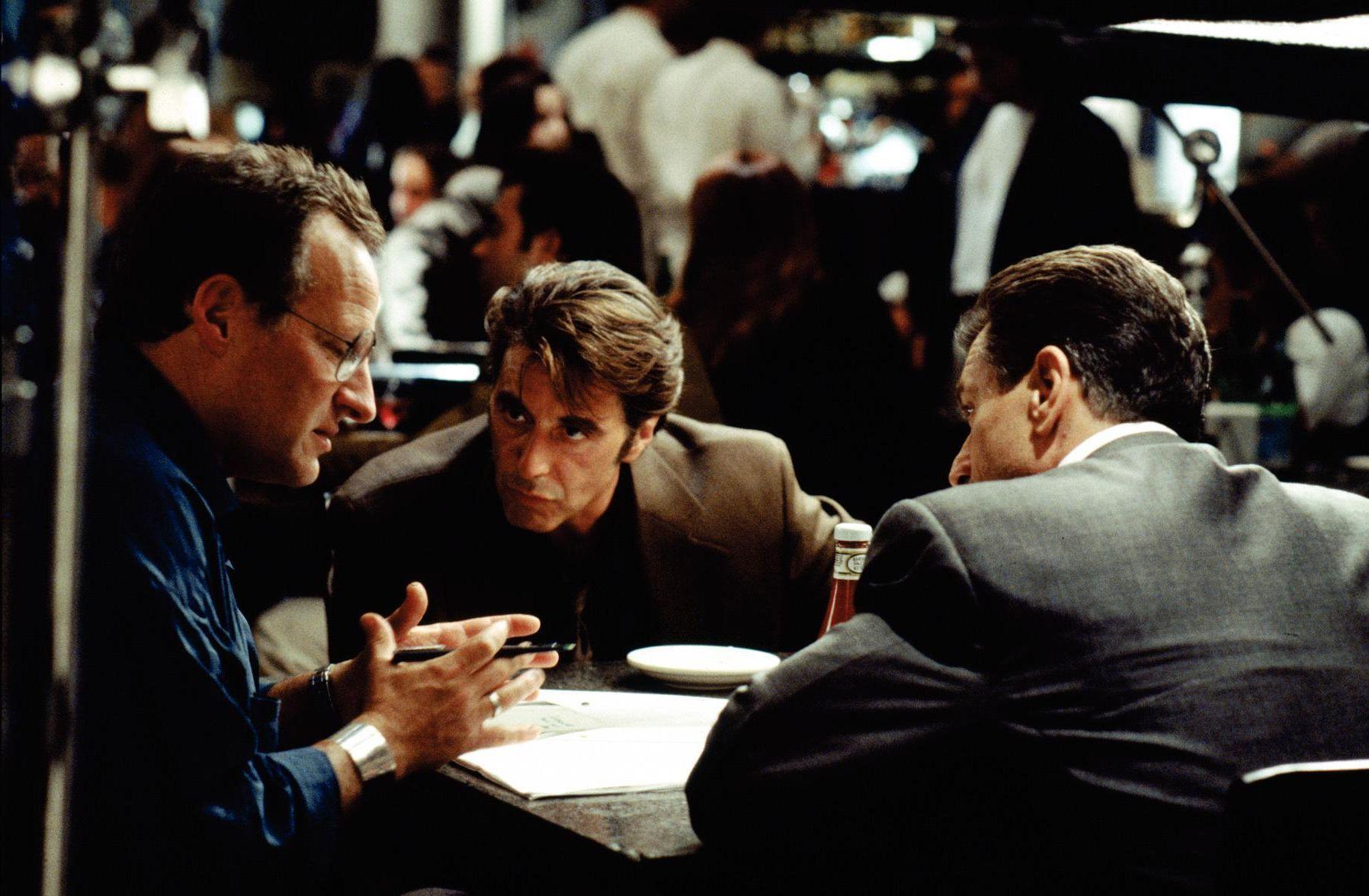 Considering today’s Hollywood seemingly has little room for adult-focused dramas that don’t appeal to every quadrant, Michael Mann has had to find other ways to tell his stories. As the pandemic hit, he was in production on the pilot for his HBO Max series Tokyo Vice, a crime drama starring Ansel Elgort, Ken Watanabe, and Rinko Kikuchi. While he continues to edit that project with an eye to finish production when it’s safe, he thankfully also has plans to return to the big screen.

Speaking to Deadline, he revealed that his long-planned prequel novel to Heat, set to arrive later this year, won’t just stay on the page. When asked about how the novel is going, he said, “It’s a stack about 10 inches high on my desk right now. We’re on it, and I’m putting time into that and a screenplay I can’t tell you about. But I absolutely want to make a movie of the Heat prequel.” (Yes, get the Preheat jokes out of the way now.) Interestingly, Deadline originally noted he also mentioned wanting to make a sequel to Heat, but in recent hours they deleted that from the transcript.

While the plot of his prequel novel isn’t confirmed yet, a few years ago it was reported to feature the “formative years of homicide detective Vincent Hanna (Al Pacino), Neil McCauley (Robert De Niro), Chris Shihirles (Val Kilmer), McCauley’s accomplice Nate (Jon Voight), and other characters.” In terms of a movie adaptation, considering Mann’s last theatrical outing Blackhat didn’t land with audiences, we imagine studios would be more keen to pony up the budget of his next film if it expands the universe of his most popular movie.

For more from Mann, read his interview with Vulture where he discusses watching That Obscure Object of Desire, Hiroshima Mon Amour, Asphalt Jungle, Out of the Past, and more during quarantine. Also, check out a recent conversation about Heat with Mann (where he reveals he already has ideas for casting the prequel) as well as a 2015 talk below.