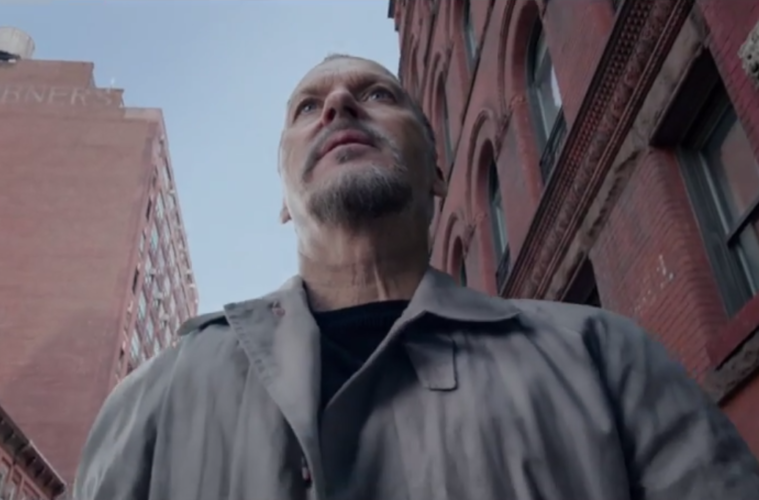 We may be in the middle of summer, but one film that has our attention come fall is certainly Alejandro González Iñárritu‘s Birdman. Set for an October release, we imagine it’ll make its bow at TIFF, and today the first trailer has arrived. The dark comedy stars Michael Keaton as a once-famous actor known for his iconic superhero role of our title character.

The story in the film only tracks a few days, as he attempts to mount a Broadway play and reclaim his personal life, and judging from this preview, it looks to be wild. Shot by Emmanuel Lubezki, there’s a number of cryptic shots, including one that wouldn’t be far removed from a Transformers film. Also starring Lindsay Duncan, Zach Galifianakis, Edward Norton, Andrea Riseborough, Amy Ryan, Emma Stone, and Naomi Watts, check out the trailer and posters below.