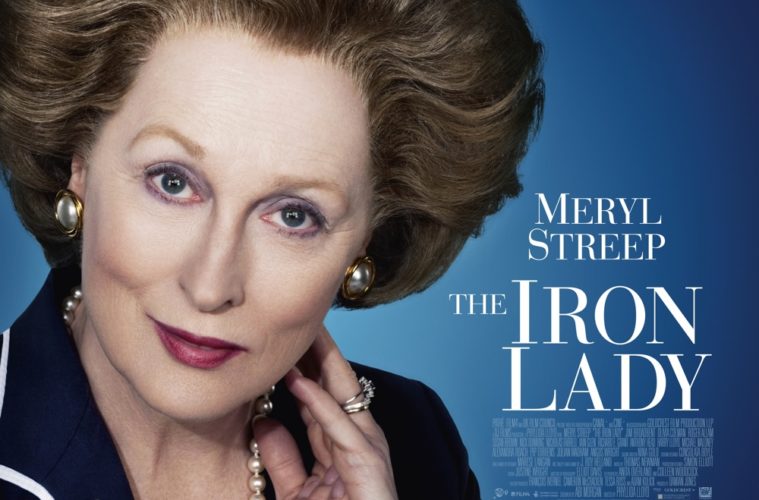 One of the major possible awards contenders we haven’t heard a peep from is the Margaret Thatcher biopic The Iron Lady. Directed by Mamma Mia!‘s Phyllida Lloyd, the drama stars Meryl Streep and Jim Broadbent. After an early teaser trailer, this new piece is a bit frenetic and scattered. It looks like the pop sensibilities of Lloyd don’t exactly mesh well with a lead, commanding performance by Streep. I’m sure awards acclamation is due for her portrayal of the initial and sole female Prime Minister of the United Kingdom, but this one doesn’t draw me in as much as it should. Check it out below.

The Weinstein Company will release The Iron Lady on December 30th, 2011.