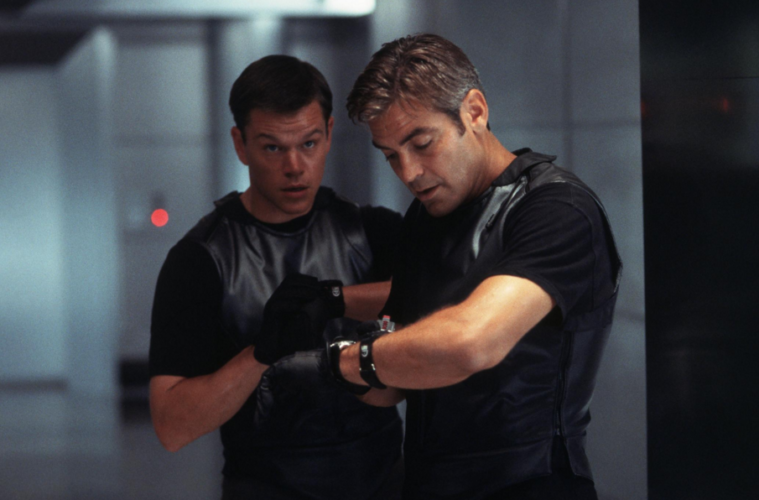 “I’m going to do a comedy with Joel and Ethan in around a year,” George Clooney said an entire decade ago. “I really like working with them and I like doing comedy with them. They offered me a part in Suburbicon a long time ago, and since then decided they have other projects they want to work on. So I called them up and said ‘How about me taking a spin at it?’ Because it’s a really interesting, really funny, very dark comedy.”

Ten years later, the project has beeb revived over at Sony Pictures with Clooney now in the directing chair. Described as “a noir drama in the vein of the Coens’ breakout film Blood Simple, with this one being a small crime drama set in the 1950s,” the first word of casting has now arrived. According to Deadline, Matt Damon, Julianne Moore and Josh Brolin are currently set to star.

With each of the actors already well-versed in the world of the Coen brothers, and most of them having worked with Clooney, it’s certainly a strong initially cast. In additional great news, Robert Elswit, the stellar cinematographer behind many of Paul Thomas Anderson‘s films, has signed on to shoot the project, which should kick off production next year for a hopeful release by the end of 2016.