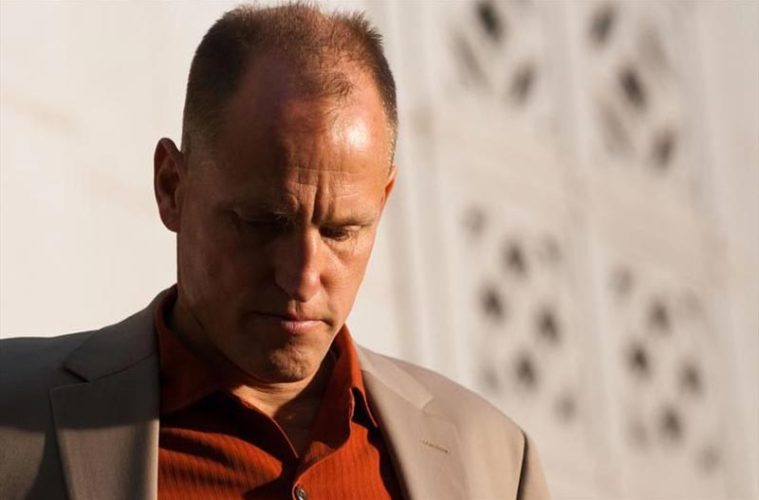 Ah, the American Film Market: that time of year when dozens of film projects get announced with only a minuscule amount ever heading into production. The latest drama set to be shopped around at the event is a 9/11 film, but not one that recreates the events of that tragic day like United 93 or World Trade Center, but rather diving into the aftermath.

Fleur De Lis Film Studios have announced that they are behind the film titled September Morn, which is from a script by Howard Cohen and directorial duties assigned to BJ Davis. In what will be their biggest film yet, described as in the vein of 12 Angry Men, they’ve lined up a cast that includes Woody Harrelson, Ed Asner and Martin Sheen to lead.

They claim the film “will provide an insight into the findings of the 9/11 Commission, intertwined with provocative perspectives of expert architects and scientists, CIA and Department of Defense officials, Department of Homeland Security officials and concerned American citizens.”

While we’ve gotten a few internet-based documentaries on these conspiracies, hopefully this team can actually provide some undiscovered truths about the tragedy, if this ever heads into production. Rounding out the cast is Esai Morales, John Heard, Daniel Sunjata, Valerie Harper, Nick Mancuso, Joseph Culp, Judd Nelson, Dick Gregory and Michelle Phillips and one can see a pretty shoddy teaser poster below.