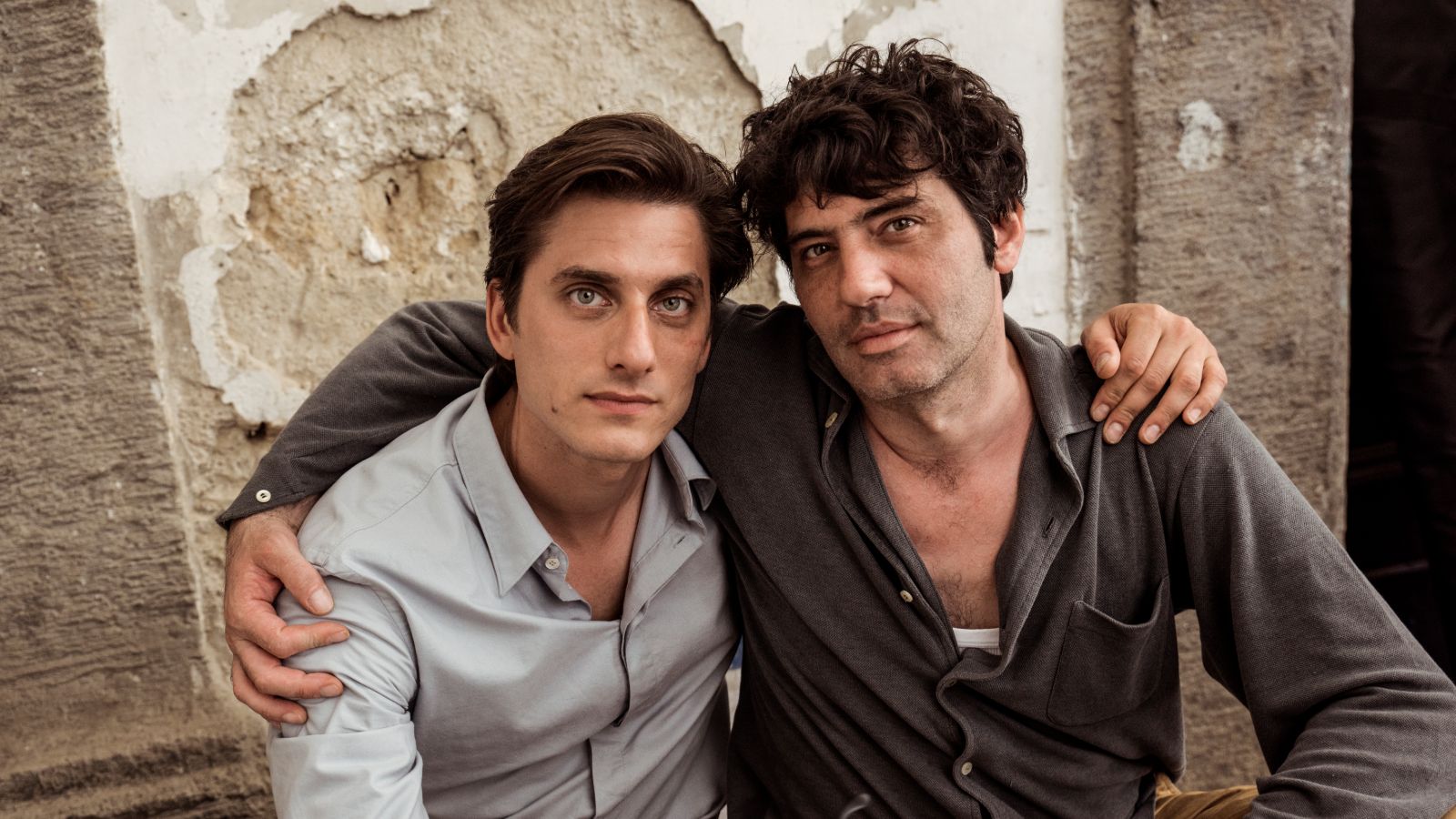 While he earned acclaim with Lost and Beautiful, The Mouth of the Wolf, and more, Pietro Marcello received a much-deserved breakthrough with his astounding, textured drama Martin Eden. The Italian director quickly followed up that Jack London adaptation with the documentary For Lucio this year but now he’s plotting his next narrative feature.

Arte France Cinéma has announced today they are backing his new film titled L’Envol (roughly translated to The Flight), which is set to star Juliette Jouan, Raphaël Thierry, Louis Garrel, and Noémie Lvovsky. Loosely inspired by Aleksandr Grin’s 1923 novel Scarlet Sails, the romantic tale will follow “the emancipation of a woman over twenty years, between 1919 and 1939, a time of great inventions and great dreams.”

With a score by Gabriel Yared (The Talented Mr. Ripley, A Prophet), shooting is set to begin in Normandy and Hauts-de-France starting this August, so we could expect a festival premiere in 2022.

Read our recent interview with Marcello here and listen to our discussion of Martin Eden on The Film Stage Show below.