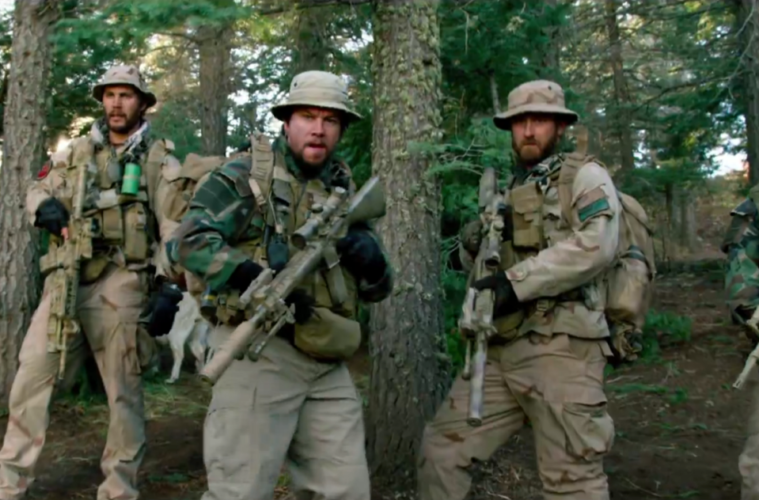 After the failure that was Battleship, Peter Berg is jumping back into the swing of things with the war drama Lone Survivor. Starring Mark Wahlberg (who gave one of his best performances in the war drama Three Kings), Taylor Kitsch, Ben Foster, Emile Hirsch and Eric Bana, the film based on the NY Times bestseller tells the story of four Navy SEALs on an ill-fated covert mission to neutralize a high-level Taliban operative who are ambushed by enemy forces in the Hindu Kush region of Afghanistan.

The first trailer has now landed today, which shows off a surprisingly small scale considering Berg’s last feature, seemingly taking place in one area for much of its runtime. It also looks as though Universal Pictures is aiming for some awards glory with this one, as it’ll get a qualifying run on December 27th in New York and Los Angeles before opening wide on January 10th, 2014. Do you think it has a chance? Check out the first trailer below thanks to Moviefone.