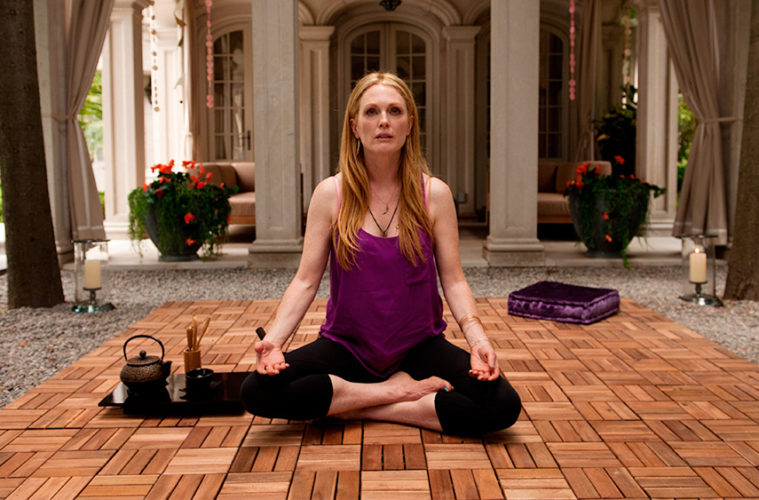 ‘Maps to the Stars,’ ‘Winter Sleep,’ ‘Listen Up Philip,’ and More Confirmed For U.S. Release This Year While getting acquisition is half the battle for festival titles, it’s not rare for it take upwards of a year or more for an eventual theatrical release. It’s with great joy then that three festival favorites we’re looking forward to will hit U.S. theaters by year’s end.

First up, while at a talk with David Cronenberg and John Waters this past weekend, THR confirms that the former’s latest film, Maps to the Stars, will be arriving this year, but no specific date has been set yet. Coming from eOne films, who also distributed Cosmopolis, we said in our Cannes review, “The result is something of a fascinating misfire, still shot and edited with the precise authority that has defined Cronenberg’s recent period, but jumbled in the search for narrative control and originality.”

Another Cannes drama that will arrive by the end of the year is Nuri Bilge Ceylan‘s Palme d’Or winner Winter Sleep. Picked up by Adopt Films, who plan a late-year, awards season run (bring on Best Picture!), we said in our review, “A brutal portrait of a man, Winter Sleep, for three hours and seventeen minutes, plunges us into Aydin’s thoughts, logic, and feelings as he slowly comes to understand the personality he’s developed over the years. It’s an interesting step for Ceylan, who, after becoming the primary arbiter of Turkish cinema around the globe, seems to be entertaining his own version of Bergman’s Scenes from a Marriage.

Going back to earlier this year, one of our favorite films from Sundance Film Festival, Alex Ross Perry‘s Listen Up Philip, has nabbed a release. Tribeca Films will release it theatrically on October 17th, followed by a VOD release on October 21st. In our review, we said, “With a touch of Woody Allen (the idiosyncratic narration, the alluring, intimidating portrait of New York City, and a jazzy score from Keegan DeWitt), John Cassavetes (the off-the-cuff, seemingly untamed Super 16 mm cinematography from Sean Price Williams, shot almost solely in tight, intimate close-ups), and Noah Baumbach (the involving look at a self-involved protagonist), Alex Ross Perry certainly offers a nod to a handful of directors, but has crafted something wholly his own with Listen Up Phillip.”

Moving on from films we’ve actually seen to one we’re surprised will sneak into the calendar year is Ava DuVernay‘s Martin Luther King, Jr. biopic Selma. Paramount have announced it’ll hit theaters on December 25th, followed by a wide roll-out on January 9th. Her Middle of Nowhere follow-up features David Oyelowo in the lead role, tracking the “historic struggle to secure voting rights for all people – a dangerous and terrifying campaign that culminated with the epic march from Selma to Montgomery, Alabama, and led to President Johnson signing the Voting Rights Act of 1965.”