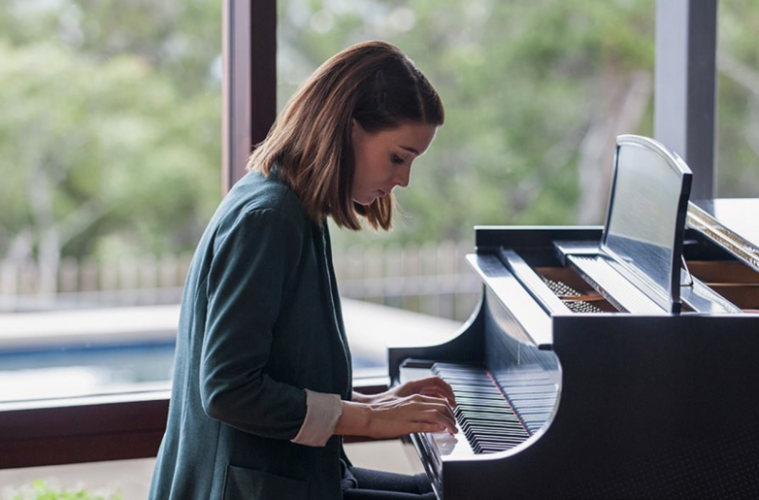 Listen to the Soundtrack for Terrence Malick’s ‘Song to Song’

One couldn’t imagine a more fitting debut for Terrence Malick‘s Song to Song than SXSW, having been shot in Austin and depicting the music industry through a love triangle (or quartet, considering Natalie Portman‘s character). As anyone could glean from one glance at the trailer, the film is filled with music and now, following confirmation on all the involved artists we’ll see on screen, we have its eclectic soundtrack.

It consists of bands that have expanded roles in the film — including Lykke Li, Patti Smith, Black Lips, Iggy Pop, and Dana Falconberry — cuts from Die Antwoord, Sharon Van Etten, Bob Dylan, and Bob Marley, as well as many classical songs, per Malick’s tradition. We’ve rounded up all the tracks available on Spotify and made a playlist, which amounts to 54 songs and clocks in at nearly five hours.

Listen to the full soundtrack below, followed by the first pair of clips.