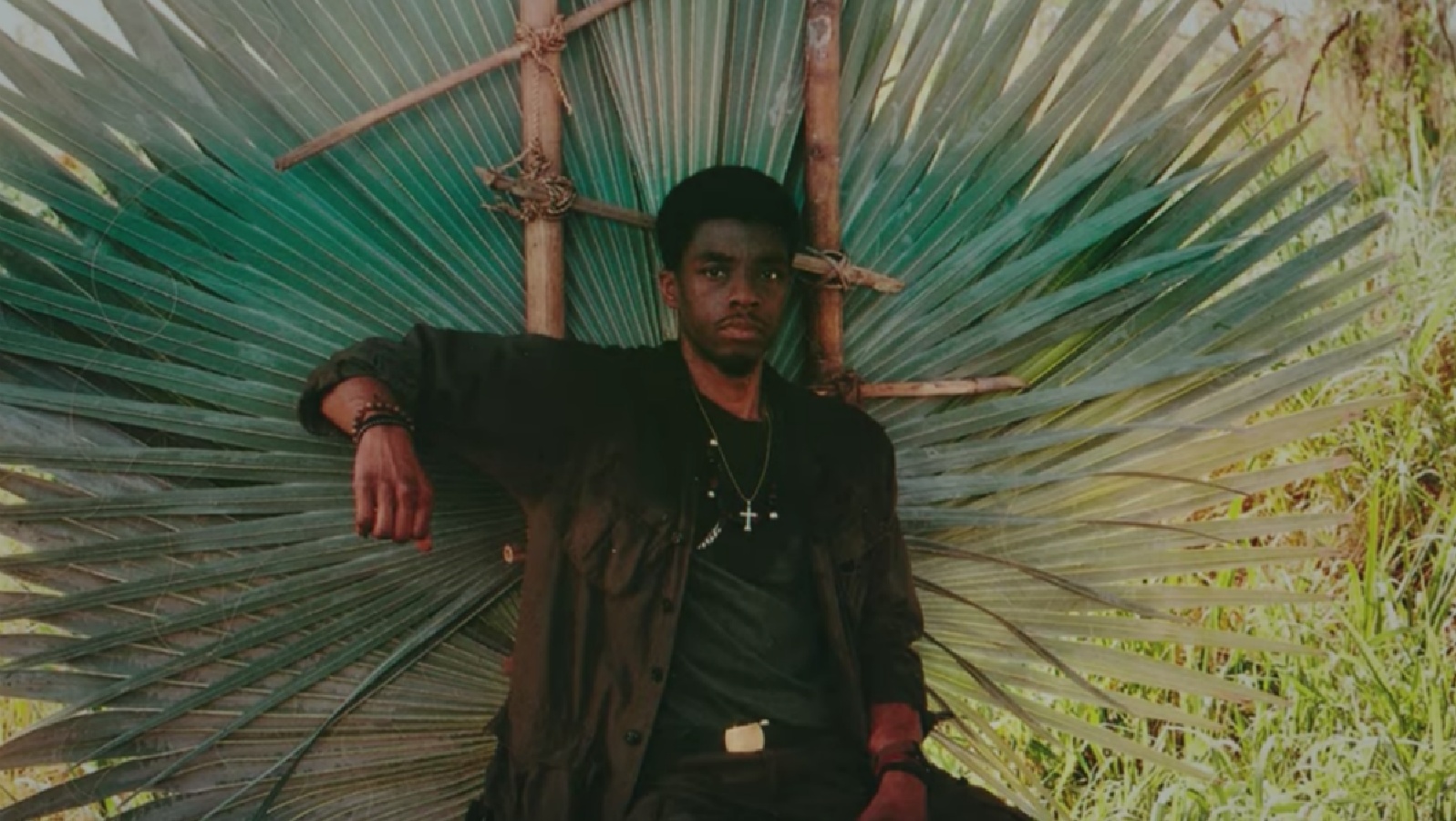 We’re still a full two weeks away before Spike Lee’s Vietnam War drama Da 5 Bloods lands on Netflix, but today brings a substantial tease of what to expect. Following up his Oscar-nominated work in BlacKkKlansman (not to mention most of Spike Lee’s other films), Terence Blanchard reteamed to compose the original score for the film and it’s now been released in full. Clocking in at over an hour, the Milan Records release is composed of 21 triumphant tracks.

“This is an amazing story,” says Blanchard. “And again, Spike Lee has found a way to take an American tale and turn it into a visually stunning, artistic work of art. In doing so, he has pushed me to reach farther in my orchestrations and in my thematic development. It was such a pleasure creating music to accompany a story that addresses our individual humanity and the immorality of the Vietnam War.”

Listen to the full score below and watch the trailer here.