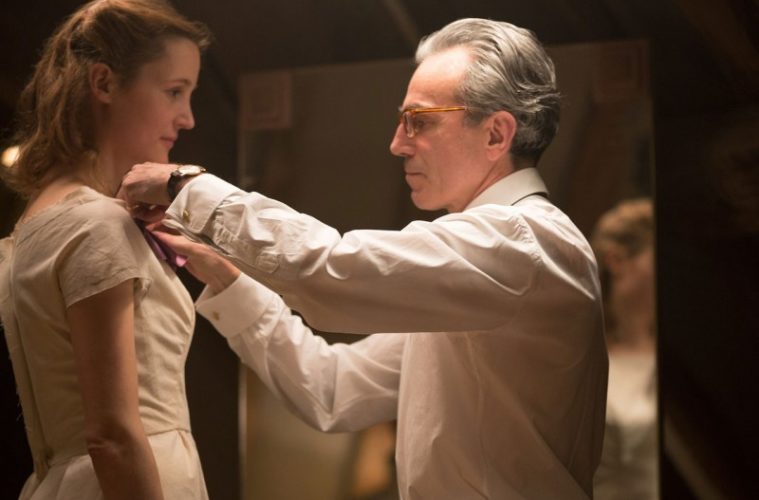 You’ve seen Phantom Thread, perhaps multiple times. You’ve been playing Jonny Greenwood’s score on repeat. And now you’re wondering what to do until the Blu-ray arrives this April. Well, Paul Thomas Anderson has you covered. In special screenings around the country, you might have heard a few songs play before the film begins, and now TIFF has revealed those were hand-selected by the director for a special pre-viewing playlist.

They’ve now revealed the full list of songs, clocking in at 23 and ranging from Beyoncé to Bruce Springsteen to Rihanna to Neil Young to Carly Simon and far beyond. Of course, there’s also some Bernard Herrmann thrown in for good measure. Ahead of 70mm screenings at the TIFF Bell Lightbox starting Friday, they’ve collected the tracks into a Spotify list, which can be listened to below, followed by a round-up of recent extensive Phantom Thread talks with its creators.

And, for a last laugh, see The Onion’s latest video below.