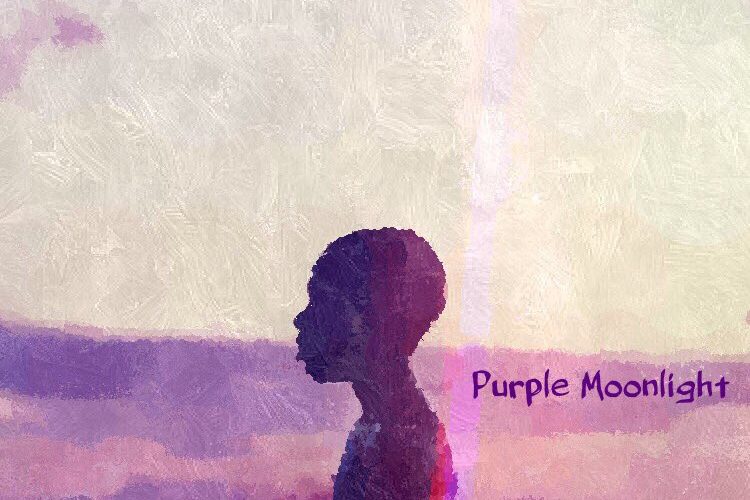 Listen to a Chopped and Screwed Remix of the ‘Moonlight’ Soundtrack

When we shared a stream of Nicholas Britell‘s brilliant score for Moonlight last fall, we remarked how Barry Jenkins himself has said he wrote the script to a slowed-down remix of Frank Ocean’s Channel Orange. While you can see the traces of that influence in the aural landscape of the film, OG Ron C and The Chopstars have taken the next logical step and created a chopped and screwed remix album, featuring both compositions from the soundtrack, as well as songs that influenced its creation.

Featuring a wide range of artists — Kendrick Lamar, Arcade Fire (Jenkins’ personal favorite), Aretha Franklin, Goodie Mob, Beyonce, and more — it’s the perfect counterpart to Britell’s work as well as the director’s overall vision. Ahead of the Oscars tomorrow, check out the full soundtrack below, featuring 21 songs, along with the official cover and an alternate one, as well as a featurette capturing a recent live performance of the score alongside a screening of the film.