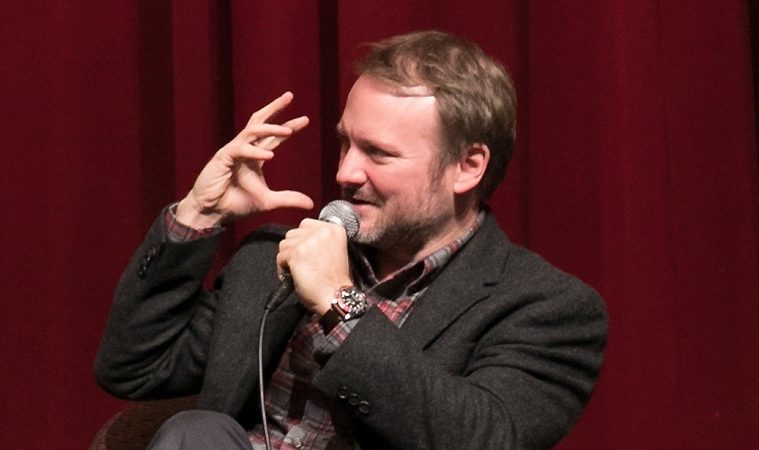 With the year coming to end, there’s no shortage of press interviews with the top filmmaking talent of 2017, but it’s not often we get directors going back-and-forth with each other about their respective processes. Thanks to the Directors Guild of America, we have a pair of these conversation on two of the best films released this month — and of the year in general — Phantom Thread and Star Wars: The Last Jedi.

Rian Johnson takes part in both, first interviewing Paul Thomas Anderson about his incredible relationship drama. The director discusses the process of coming up with the idea and crafting the screenplay with help from Daniel Day-Lewis. He also talks getting to know Vicky Krieps for six months before shooting, working with Jonny Greenwood, and much more.

Moving on to Star Wars, Johnson spoke with Spike Jonze about creating his sci-fi spectacle. In the most interesting section, he talks about the complete, total freedom he had in writing the script. There was no blueprint Lucasfilm or J.J. Abrams gave him and he knew this film had to dive deep into character work and setting up a new path for the rest of the franchise.

Check out both talks below, including a Phantom Thread clip, if you dare watch.