Listen: Adam Driver & Marion Cotillard Love Each Other So Much in New Single From Annette 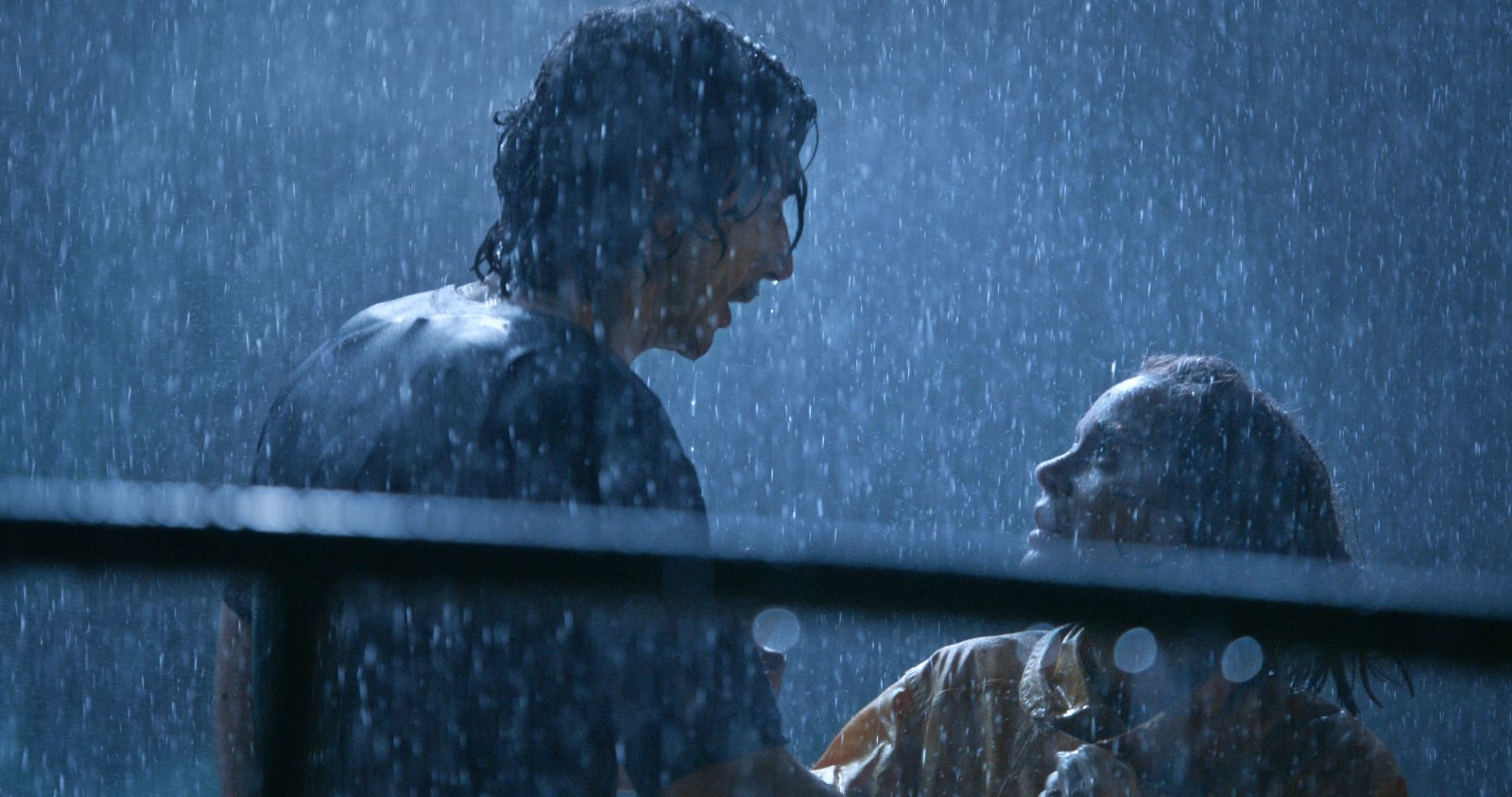 The summer of Sparks continues. Following the release of Edgar Wright’s documentary The Sparks Brothers (check out our interview with those involved here), Leos Carax’s Annette, chock full of songs by the duo, is now around the corner. Ahead of a Cannes premiere and August release, a new single has now arrived.

“We Love Each Other So Much,” as sung by stars Adam Driver and Marion Cotillard, is a heartfelt ballad and marks the second song released following the introductory “So May We Start,” which one can listen to here. The film, set in LA, follows Driver as Henry, an outspoken stand-up comedian, and Cotillard as Ann, a world-famous singer. They’re a happy celebrity couple, living life in the glare of the spotlight, but their world is turned upside-down by the birth of their first child, Annette, a mysterious little girl with an exceptional destiny.

Check out the single below, followed by the U.S. trailer.

Annette lands in theaters on August 6 and on Amazon Prime on August 20.