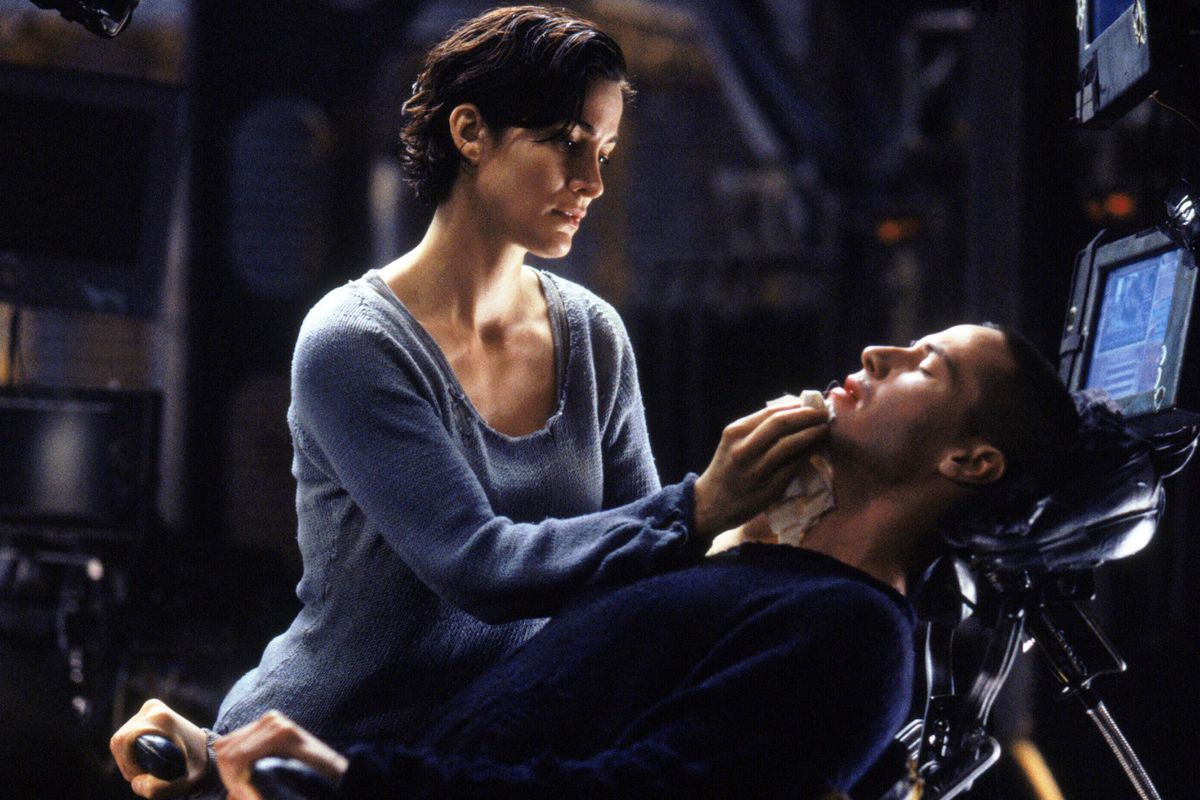 Released 21 years ago this year, The Matrix ignited the imaginations of millions of viewers, spawning sequels (including a fourth film, now delayed to April 2022 due to the pandemic) as well as numerous strands of cultural conversation, with some co-opting of ideas less desired than others. At the heart of the Wachowskis’ layered creation is a trans allegory, which wasn’t appreciated at the time, but has now thankfully become more recognized and discussed. Lilly Wachowski has now opened up about this allegory, her original intentions for the film, and more in a new chat for Netflix.

“I’m glad that it has gotten out. That was the original intention, but the world wasn’t quite ready––the corporate world wasn’t ready for it, ” Lilly Wachowski said, speaking to the trans perspective of the film. “When you make movies, it’s this public art form. I think any kind of art that you put out into the universe, there’s a letting go process, because it’s entering the public dialogue. I like that, there’s an evolution process that we as human begins engage in art in a non-linear way. We can always talk about something in new ways and in a new light.”

“The Matrix stuff was all about the desire for transformation. It was all coming from a closeted point of view. [Originally] we had the character of Switch, who was a character who would be a man in the real world, and then a woman in The Matrix. That’s where both of our headspaces were,” Lilly Wachowski added, speaking to her sister Lana Wachowski. Unfortunately, Warner Bros. wouldn’t approve of this idea, and Switch plays a woman in both the real world and The Matrix. However, when it comes to the fourth film, I imagine Lilly Wachowski will have more freedom to explore this allegory if she desires to.

Watch her discussion on The Matrix below and for more on the film’s trans allegory, read a great Vox piece by Emily VanDerWerff.