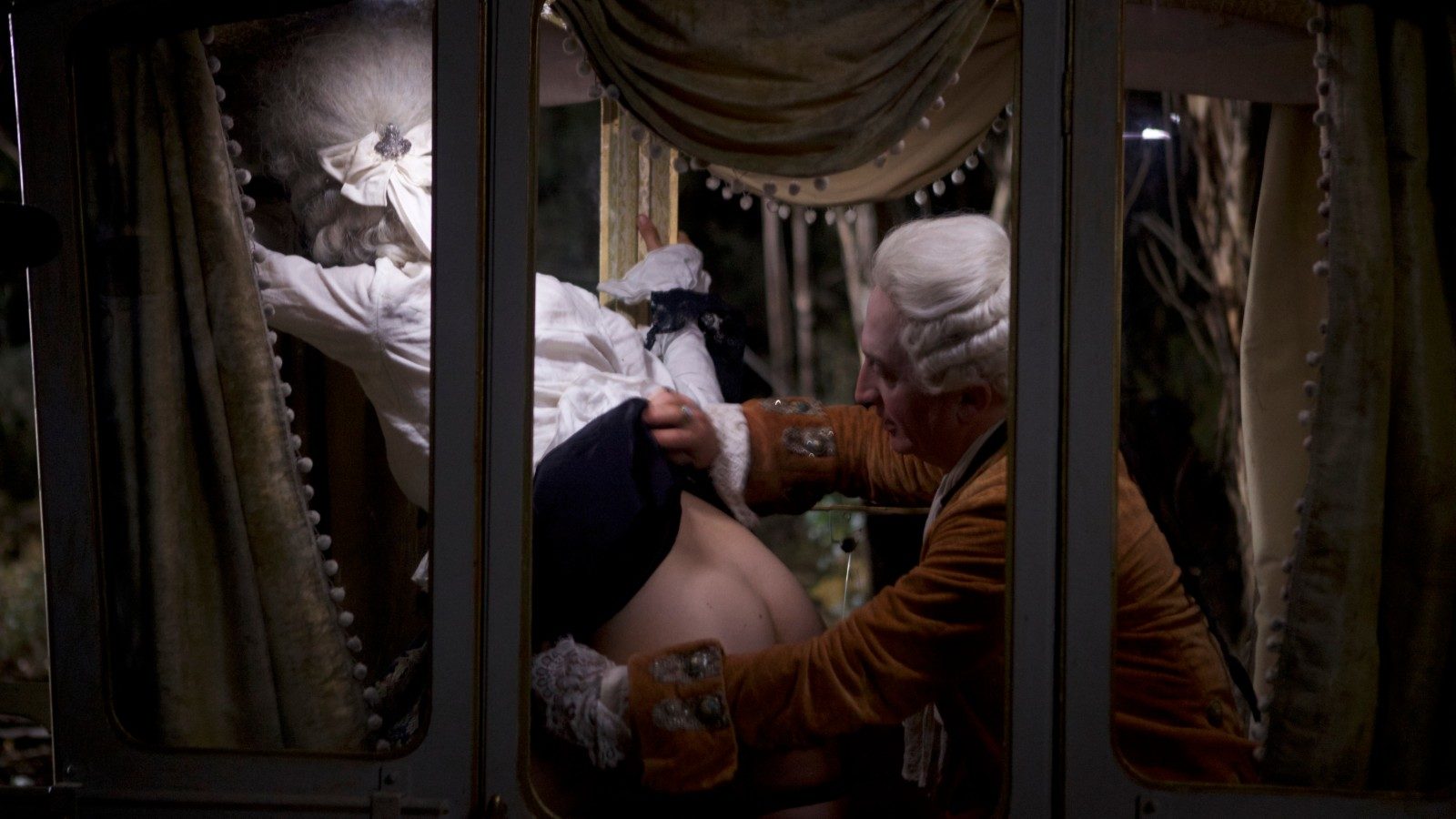 We aren’t getting a Marvel movie to kick off the summer movie season, but thankfully something far more daring and anticipated is arriving instead next week. Albert Serra’s Liberté, which won a Special Jury Prize when it premiered at the Cannes Film Festival last year, will be coming to virtual cinemas across the country thanks to Cinema Guild. The first U.S. trailer has now arrived, previewing the story of a group of libertines who become expelled from the Puritan court of Louis XVI seek safety in Germany.

“This is both Serra’s most uncompromising film and his most enjoyable,” Ethan Vestby said in our rave TIFF review. “In a way, it’s perhaps a stunning refute to the notion of “edgelord” as pejorative term; someone has to deliberately provoke to show us something we haven’t seen before.”

See the trailer and poster below and read our interview with Serra, with another one landing next week.

Just before the French Revolution, in a forest outside Berlin, a band of libertines expelled from the court of Louis XVI rendezvous with the legendary German seducer and freethinker, the Duc de Walchen (Helmut Berger), to convince him to join in their mission: the rejection of authority and all moral boundaries. What begins as an evening of strategizing on the proliferation of libertinage, descends into a Sadean night of pansexual one-upmanship.

Liberté opens on May 1 in Film at Lincoln Center’s Virtual Cinema, then expands wider on May 8.