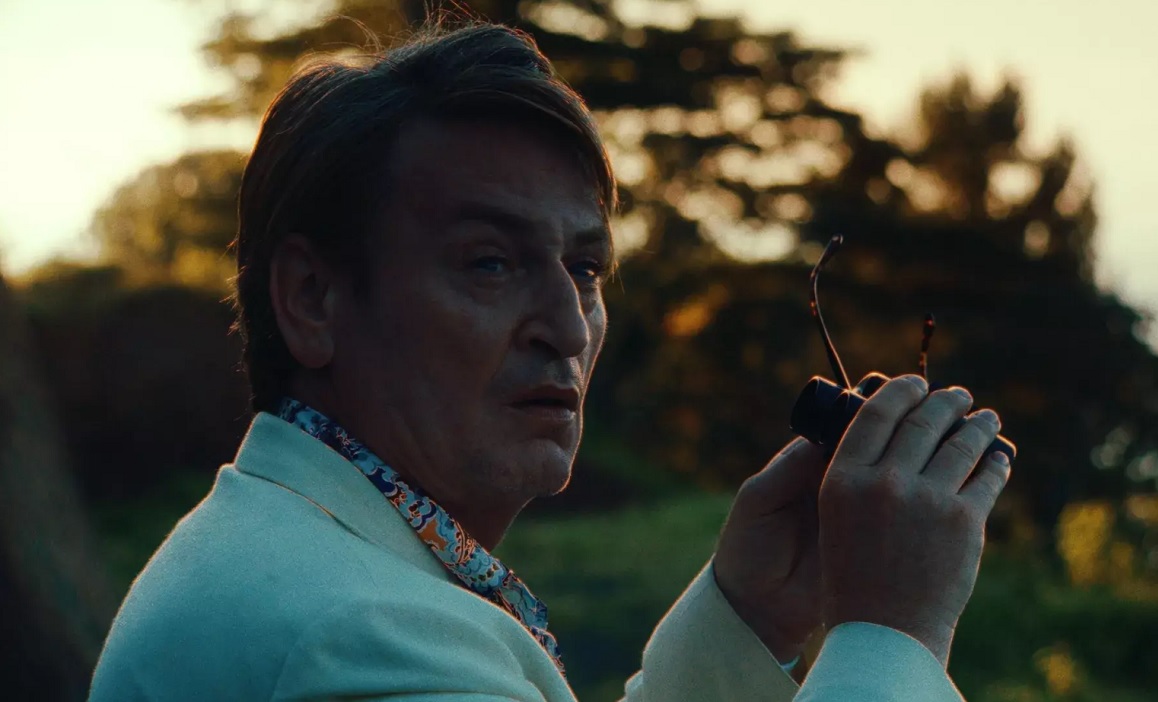 Far and away our consensus favorite of this year’s Cannes Film Festival was Albert Serra’s competition entry Pacifiction. Set on the French Polynesian island of Tahiti, it follows the journey of a French bureaucrat with a hypnotic vision. It’s been picked up by Grasshopper Film and Gratitude Films for a theatrical release, and a new international teaser brings intrigue without (thankfully) revealing too much. Serra’s work will also be stopping by TIFF and NYFF ahead of its to-be-announced opening.

As Rory O’Connor said in his review,” Pacifiction is what Albert Serra might describe as an unfuckable movie. “Unfuckable is, you take the whole thing or you don’t take it but you cannot apply a critical judgment in an easy way,” he explained to us in 2019, “because it is what it is and it doesn’t look like any other film.” Pacifiction does not look like any other film. It doesn’t taste or smell like other films, either, even Serra’s own distinctive body of work. It premiered in a Cannes competition that has been high on wattage but low on power, crying out for a sensation. Pacifiction is that sensation: a film unlike any other this year, appearing near the end of proceedings, with the festival’s final furlongs already in sight; it is the closest the selection has come to delivering a masterpiece.”