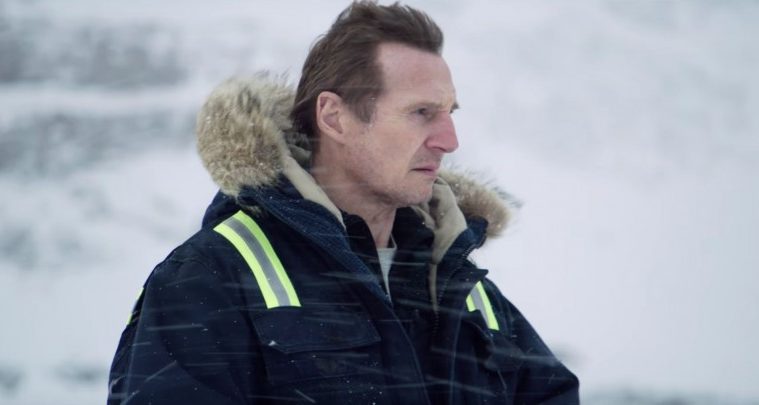 It wouldn’t be the early months of the year without a new Liam Neeson-led actioner and thankfully 2019 won’t disappoint. Arriving in February is Cold Pursuit, the remake of Hans Petter Moland’s Stellan Skarsgård-led Norwegian thriller In Order of Disappearance. Marking the rare case when the original film’s director steps into remake his own film, the first trailer has now arrived.

Off the bat, it’s a bit disappointing Summit Entertainment didn’t keep the title Hard Powder, but we’ll have to make due. Also starring Laura Dern, Emmy Rossum, and Tom Bateman, the film follows Neeson’s character as a snow plow driver whose son dies under mysterious circumstances, so he tracks down the missing pieces. Check out the trailer below.

Update: See a second international trailer and poster below.

COLD PURSUIT, an action thriller infused with irreverent humor, stars Liam Neeson as Nels Coxman, a family man whose quiet life with his wife (Laura Dern) is upended following the mysterious death of their son. Nels’ search for justice turns into a vengeful hunt for Viking (Tom Bateman), a drug lord he believes is connected to the death. As one by one each of Viking’s associates “disappear,” Nels goes from upstanding citizen to ice-cold vigilante, letting nothing – and no one – get in his way.