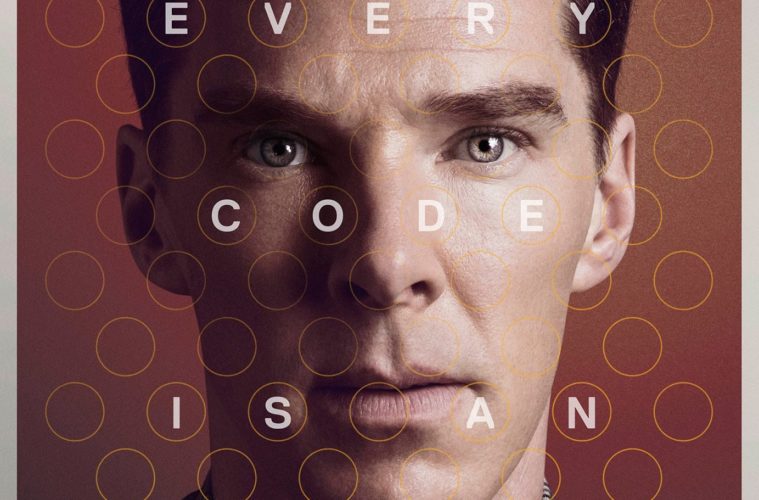 Alan Turing’s life comes tailor-made to fit the prestigious period drama mold that’s long been a staple of the British film and TV industries. For the most part, The Imitation Game is content to stay within the tropes of its genre. While undoubtedly nakedly manipulative, there’s the sense that this has become the formula because it can function so well in the right hands. Even the most cynical will feel some joy at the sudden breakthrough discoveries, or even tear up as Turing is persecuted for his homosexuality. However, what limits the film to effective feel-good weepie, rather than the great work it could have been, is that it never challenges the audience’s conscience.

Alan Turing (Benedict Cumberbatch) alone knows how to solve the enigma machine, and he alone understands everyone and everything as the ridiculous obstacles they so clearly are. History and the narrative structure guarantee that his enigma-breaking machine will be successful and that he’ll be vindicated. We’re positioned into his point-of-view so effectively that any complicity we might feel, either in bullying him, or condemning his working methods, or of belonging to a system that imprisoned and chemically castrated homosexuals, is neatly washed away. By making the discrimination his one-time fiancée and co-worker Joan Clarke (Keira Knightley) faces comedic — as the best member of his team who is forced to be a secretary because she’s a woman, and then equating it with what Alan faces as a homosexual — both are made antiquated. By structuring a substantial amount of the film around his relationship with Joan, with the occasional flashback to his first friendship-turned-love-interest as a boy — and by not showing Turing’s ultimate fate — we’re spared the unpleasantries of anything truly confronting. The closing text, revealing the Queen posthumously pardoned Turing in 2013, allows us to feel bad for him, safe in the false and dangerous assumption that we’re more advanced and enlightened than people in the ‘40s, and that no further action is necessary.

Still, director Morten Tyldum (who brought us the excellent black comedy Headhunters a few years ago) manages to find interesting staging solutions to the problem of dramatizing what is essentially men in a room solving math problems, even if papers are violently poured onto desks one too many times. The casting is spot on — Cumberbatch and Knightley both have limited ranges but can be great when working within them, as they are here. The team is rounded-out with familiar character actors (Matthew Goode, Rory Kinnear, Charles Dance, and Mark Strong, to name a few), all doing fine work with small, potentially thankless parts; Allen Leech as John Cairncross is a stand-out, almost more sinister in his friendliness to Turing than the others are in their open hostility.

Ultimately this is the story of one visionary against the world, whose determination is traceable to a single moment in his childhood. The Imitation Game may be by-the-numbers biopic material, but watching the numbers add up can still be fun.

The Imitation Game screened at the London Film Festival and will be released on November 21st.