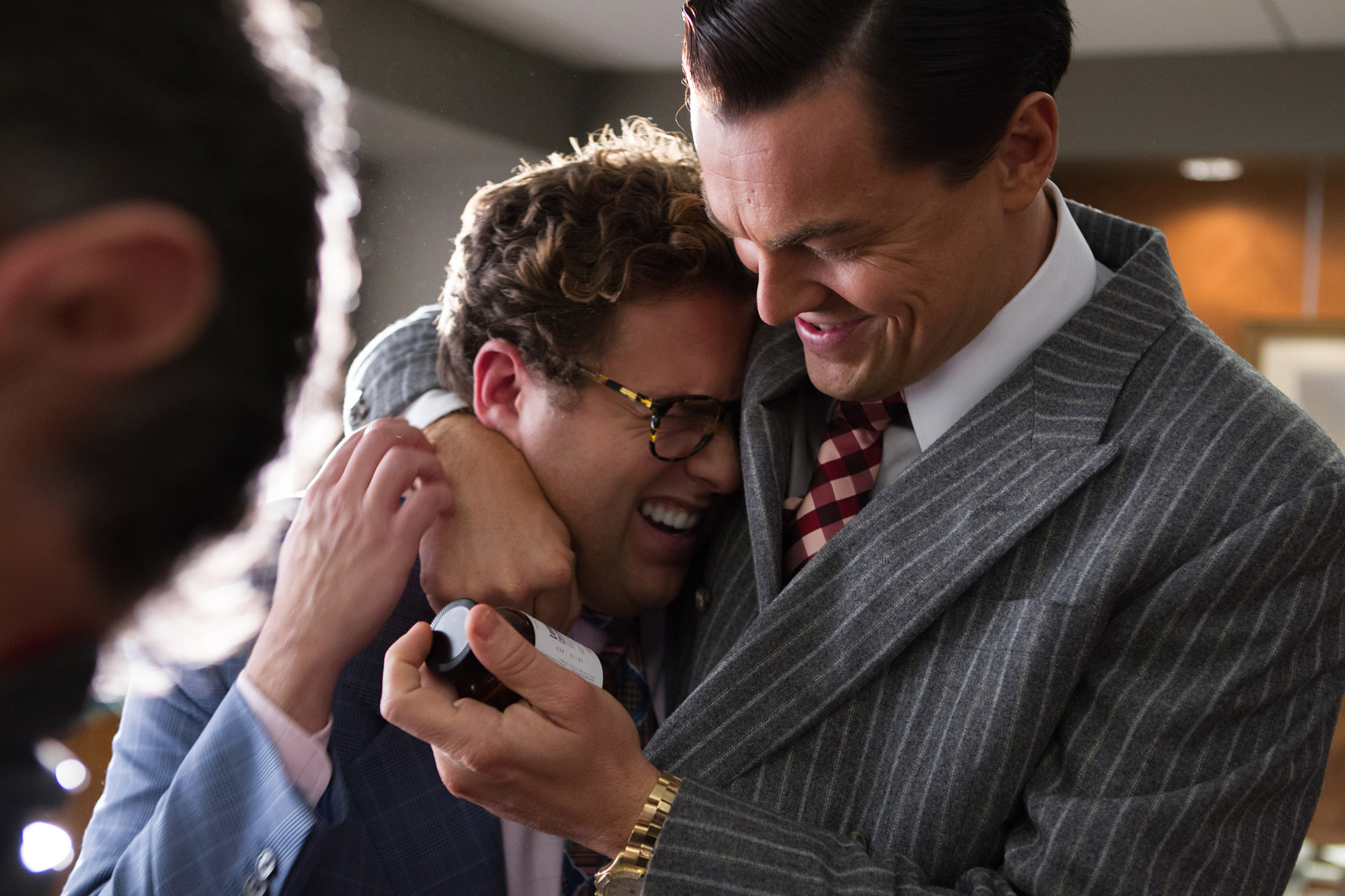 Bouncing back from Vice, Adam McKay was all set to begin production this past spring on his next feature, Don’t Look Up, starring Jennifer Lawrence. While the pandemic halted those plans, the Netflix production is now gearing back with up with quite the insane cast.

Joining Lawrence and the previously announced Cate Blanchett and Rob Morgan will be Leonardo DiCaprio, Timothée Chalamet, Jonah Hill, Himesh Patel, Ariana Grande, Kid Cudi, Matthew Perry, and Tomer Sisley. The film, which has been described as a comedy, tells of the two low-level astronomers who must go on a giant media tour to warn mankind of an approaching asteroid that will destroy Earth.

Speaking to his influences, McKay said the film is a “dark satire in the school of Wag the Dog, Doctor Strangelove, and Network and if it is half as good as any of them, I will be happy.” For those worried that DiCaprio’s involvement may mean Killers of the Flower Moon will get delayed, thankfully that’s not the case as he’ll be able to complete both projects, with this one marking his first Netflix production.