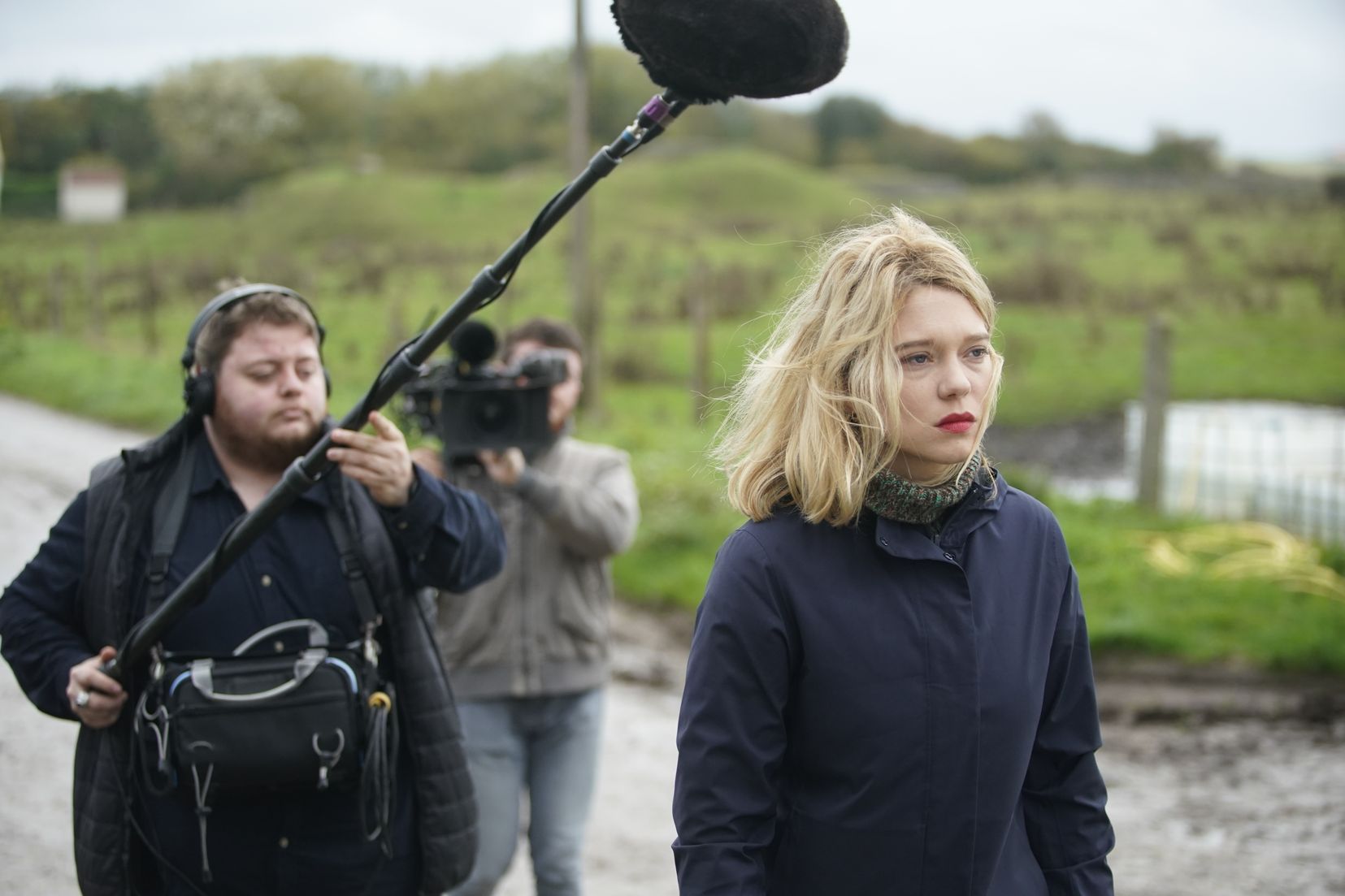 From James Bond to films by Wes Anderson, Ildikó Enyedi, and Arnaud Desplechin, Léa Seydoux has had quite a year, but the performance to top them all comes with Bruno Dumont’s France. A sly media satire following the actress as a TV journalist whose privilege and class start to get untangled after she hits someone with her car, it’s an impressive work from the French director. Set for a U.S. release this December, Kino Lorber has now released a new trailer.

David Katz said in his review, “My work is all about transfiguration… I’m not a naturalistic filmmaker at all.” So goes one of the most widely quoted statements by French auteur Bruno Dumont, now as noted for his bold stylistic experimentation across different genres as he is the dour, powerful slabs of “transcendental” cinema with which he first made his name at the turn of the millennium. Here lies a blindspot of director-focused appreciation: his latest film France has the appearance of a glossy, luxe piece of entertainment––almost a French Succession––that could appeal to a wide, even non-cinephilic audience across its home country. But those familiar with his output can’t help scan the precis of this film and perceive a likely Trojan Horse, or a piece of subversion at cross-purposes with its exterior sense. Is this the regressive underside of auteurism, that secretly wants our favorites to make a recognizably similar film each time out the block?”

France opens in theaters on December 10.