Laika Jumps into Live-Action Filmmaking with the Hitman Thriller Seventeen 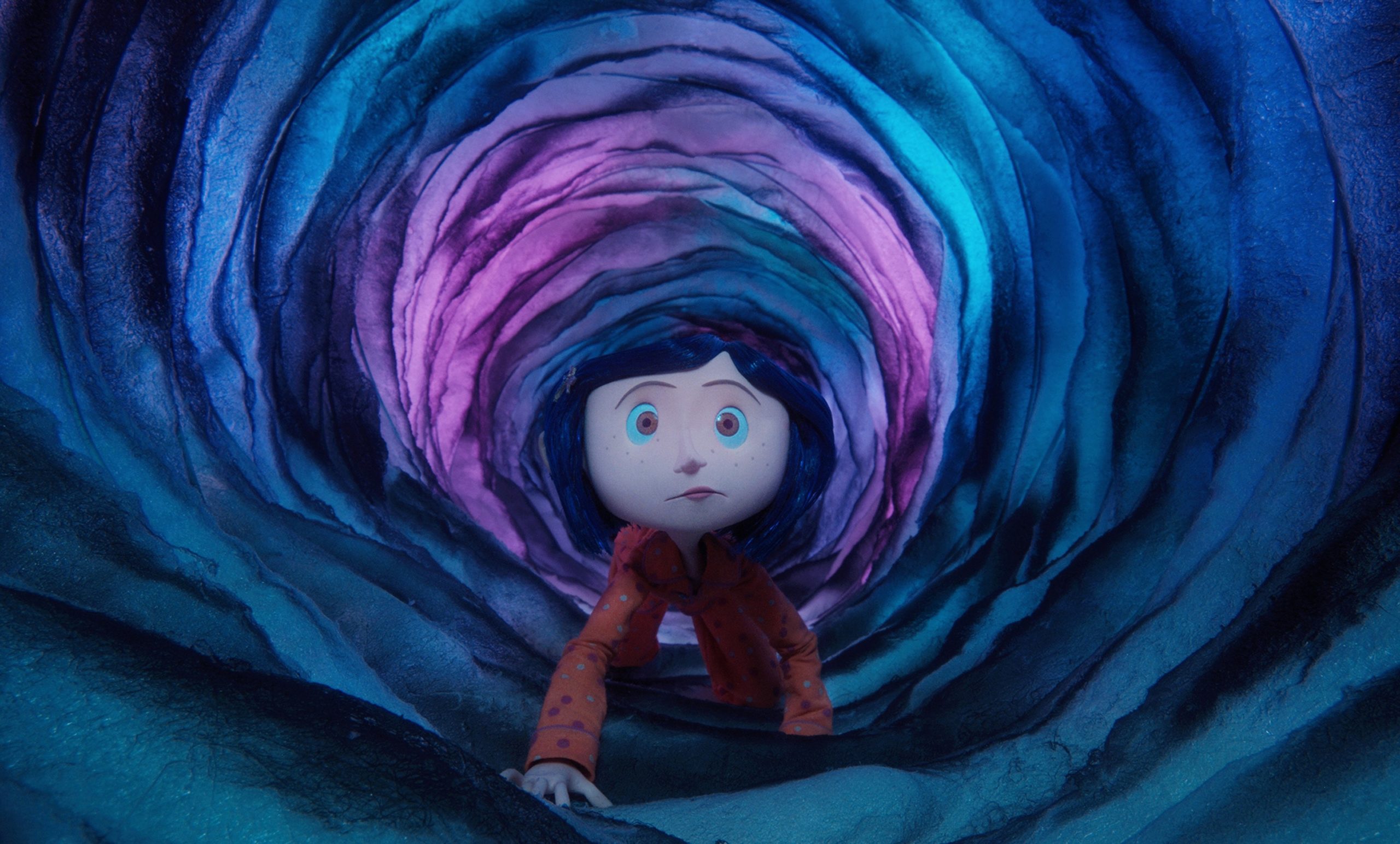 With their first five features––Coraline, ParaNorman, The Boxtrolls, Kubo and the Two Strings, and Missing Link––the Oregon-based studio Laika have set a high bar for American animation since their founding in 2005. They are now expanding their footprint with the announcement of their first-ever live-action film.

They’ve optioned the rights to adapt John Brownlow’s forthcoming novel Seventeen, which he wrote during the pandemic, and plan to make it into a live-action feature, with Brownlow also scripting. The electrifying thriller follows a hitman named Seventeen who is assigned to kill his predecessor…until suddenly the hunter becomes the hunted. Although no director has been attached yet, Laika CEO and Kubo director Travis Knight has some experience with live-action already, directing the Transformers spin-off Bumblebee.

“For the past 15 years, Laika has been committed to making movies that matter,” Knight tells Deadline. “Across mediums and genres, our studio has fused art, craft and technology in service of bold, distinctive and enduring stories. With Seventeen, Laika is taking that philosophy in an exciting new direction.”

He adds, “Seventeen is a stiff cocktail of wicked wit, exhilarating action and raw emotion. John has such a wonderfully unique voice. He’s crafted a brilliant universe with its own powerful identity. Seventeen is a thriller with soul, a sinuous adrenaline-fueled actioner with a sincere heart beating underneath its rippling pectorals.”

Laika is also working on its sixth animated film, though no details have been disclosed on that project yet. Seventeen, the novel, will be released in 2022.