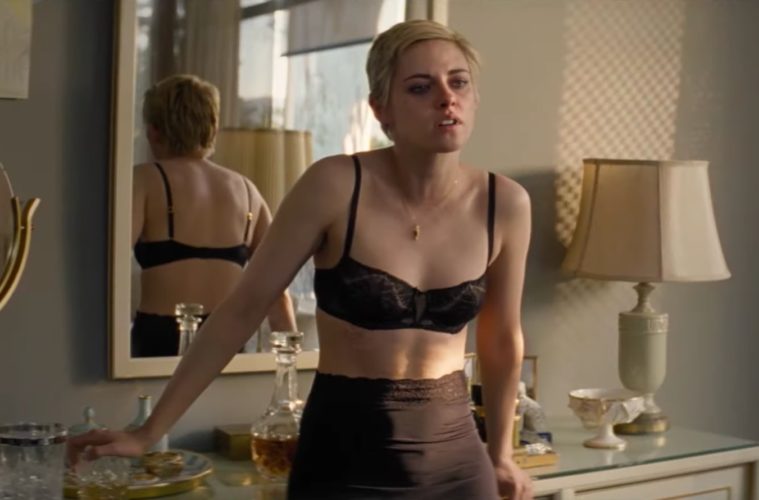 Kristen Stewart is Under Surveillance in First Trailer for ‘Seberg’ After her blockbuster month with Charlie’s Angels, Kristen Stewart’s latest indie offering will arrive in theaters courtesy of Amazon Studios. Portraying French film icon Jean Seberg, the actress’ new project takes a look at a very specific part of the Breathless star’s life. Directed by Benedict Andrews (Una), the film explores when, after donating money and associating with various civil rights groups such as the NAACP and the Black Panther Party, Seberg was the subject of an FBI investigation. Ahead of a release next month, the first trailer has arrived.

Christopher Schobert said in his TIFF review, “Watch Jean-Luc Godard’s Breathless—OK, watch it again—and it is impossible not to be struck by the mysterious, stunning, enigmatic Jean Seberg. Here was an actor clearly destined for icon status, a Midwesterner with a European sensibility and piercing onscreen intelligence. Offscreen, Seberg was a woman under siege by the American government, and this tumultuous period of her life—the late 1960s and early 1970s—is covered in Benedict Andrews’s fascinating, ultimately disappointing and oddly shaped Seberg. Starring the ever-splendid Kristen Stewart, a gifted actor who captures Seberg’s look and grace, the film is a watchable failure. “

Seberg is inspired by true events about the French New Wave darling and Breathless star, Jean Seberg (Kristen Stewart), who in the late 1960s was targeted by the FBI because of her support of the civil rights movement and romantic involvement with Hakim Jamal (Anthony Mackie), among others. In Benedict Andrews’ noir-ish thriller, Seberg’s life and career are destroyed by Hoover’s overreaching surveillance and harassment in an effort to suppress and discredit Seberg’s activism.