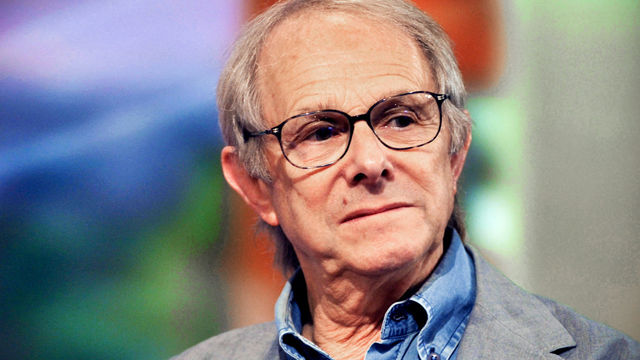 As a 77-year-old man who began his filmmaking career nearly 50 years ago, Ken Loach would’ve pulled off no small feat in maintaining any energy and qualitative consistency — to say nothing of how he’s actually done, once you look over the filmography. But, now, the end is in clear sight: when speaking to ScreenDaily, longtime producer Rebecca O’Brien announced that his currently shooting picture, Jimmy’s Hall, is very likely to mark the final theatrical feature, despite the notice that his regular series of documentaries and TV contributions look to still be in the pipeline.

It sounds as if this decision comes down to fatigue, with O’Brien saying that the significant “physical and mental stamina” asked of Loach — himself described as a very active filmmaker on sets, constantly jetting around and setting things in place — is exacerbated by Hall, “a serious period-drama with a lot of moving parts.” The project, underway in Ireland, is set in 1932 and focuses on James Gralton (Barry Ward), a local communist leader who returns, after a decade-long stay in New York, to open an old dance hall designed for “[celebrating] the spirit of the free thinkers who went to learn, argue, dream and have fun.”

Continuing the trend of older British directors hanging up their hat, Richard Curtis (Love, Actually; Pirate Radio) used the premiere of his newest picture, About Time, to announce that it will very likely be his finale, too. Expressing a desire “to concentrate on the simple things in life, and enjoy himself,” while also pointing out time spent away from family, it’s dawned upon the director to, in so many words, “try and walk in the park a bit.” Ken Loach has directed around 50 features, Curtis somewhere in the vicinity of… three. Different people just have different ambitions. [EntertainmentWise]

About Time will open in the U.S. on November 8.

Are you saddened to see Loach winding down? How about Curtis?