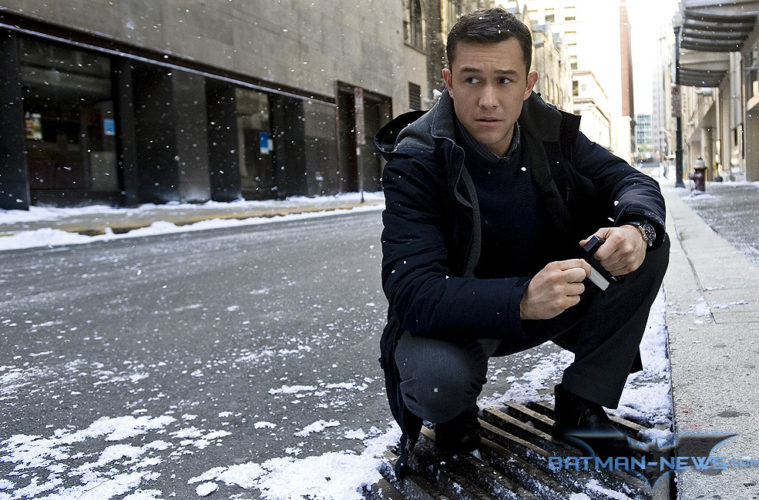 For anyone complaining that Warner Bros. was holding back on their marketing for The Dark Knight Rises, that notion should be easily quelled. Along with a batch of posters, they’ve now released seven high-resolution stills. A few offer very little in terms of new imagery, but we do get a nice glimpse of Joseph Gordon-Levitt (seen above), along with Catwoman and Batman squaring off against Bane in what looks to be an underground lair. Check out the new stills from Batman News below, along with some previous ones updated to high-res for the film hitting theaters in just under two months

Update: Two new TV spots have also just aired tonight, which feature a few new lines of dialogue and glimpses of the action, the second giving us new looks at Catwoman and Bane. See both below. 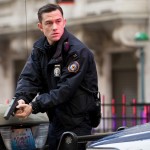 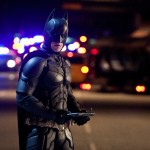 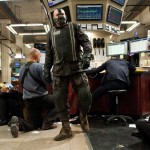 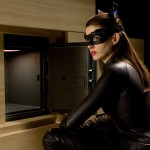 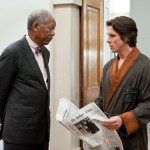 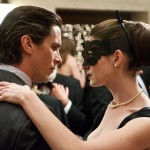 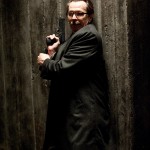 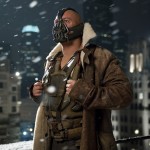 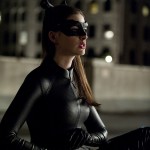 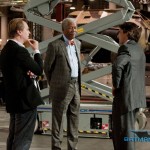 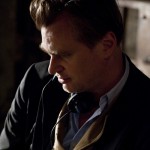 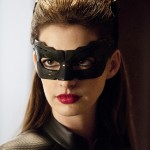 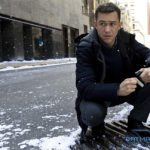 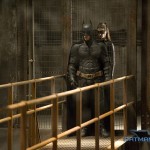 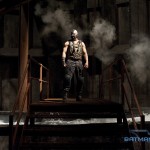