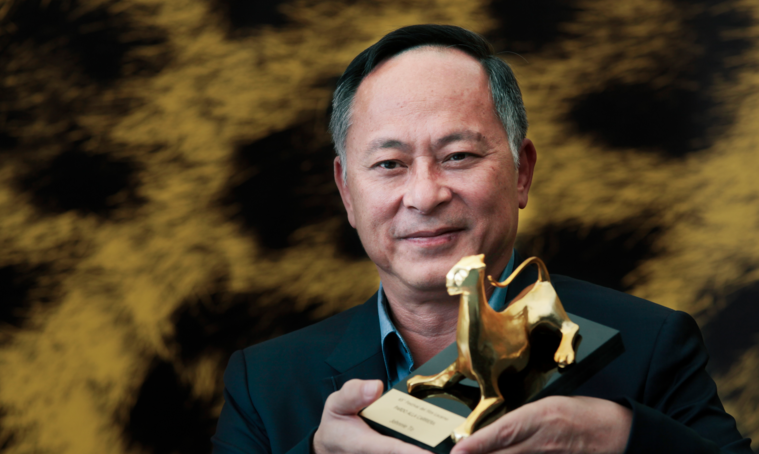 Unlikely to slow down the prolific streak at any point, Johnnie To has announced one of his next projects: Election 3, a follow-up to his beloved 2005 and 2006 actioners that’s expected to commence shooting in 2018. If that seems far away, or as if he has a weird habit of announcing projects, keep in mind that two other films are in active development, with his newest, Three, expected to premiere this year. And bear in mind that, while the screenplay is “almost finished,” it’s also “rather long” — so long that there’s the question of what section he’ll even use, and thus if star Louis Koo would return for a third go-round. Regardless, we await more. [THR]

THR also tell us David Wain, who most would consider the American Johnnie To, will reunite with Netflix (following Wet Hot American Summer: First Day of Camp) for his next endeavor. While its subject is National Lampoon co-founder Doug Kenney, we may not get quite as many laughs as this combination of helmer and material would suggest. Titled A Futile and Stupid Gesture, it adapts Josh Karp‘s book about a man troubled by drugs, alcohol, and depression; perhaps making a return to dramatic territory, then, is Will Forte, who’s been tapped for the leading role.

Michael Colton and John Aboud — themselves former editors of the Harvard Lampoon and writers on Wain’s Children’s Hospital — have written A Futile and Stupid Gesture, which is expected to roll cameras next month.

Finally, there’s word from Deadline that Drake Doremus will next tackle espionage with The Tracking of a Russian Spy. Telling what may or may not be a true story, author Mitch Swenson penned a novella about meeting a Russian spy, Katya, with whom he eventually has a romantic affair — before she’s arrested on espionage charges, sending him to Moscow in search of answers.

StudioCanal and The Picture Company are behind the project.