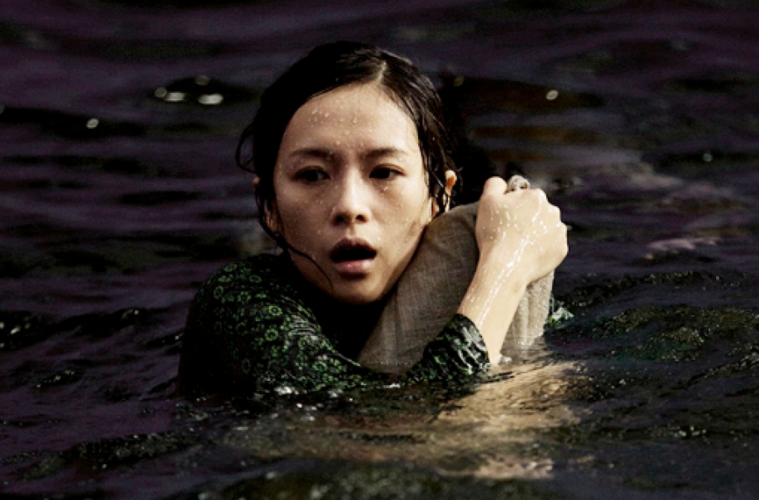 “I have always been a big fan of David Lean’s Dr. Zhivago, and wanted to make an epic love story myself. It’s always been my dream as a director to shoot something beautiful, and on a sweeping scale that captures the turbulence of a changing era. The script for The Crossing had all of these elements,” director John Woo tells Deadline. “Most western audiences are unfamiliar with Chinese history from that period of time, so I wanted show them the struggles and tribulations, and ultimately triumphs, that people form that era experienced.”

Billed as the “Chinese Titanic,” the two-part 3D film captures the sinking of the Taiping in 1949 through a handful of different relationships. Following the release of the first part in China, we now have a fairly epic new trailer for the second part, which will arrive there next month (no U.S. date has been set yet) and mostly features the aforementioned disaster.

What do you think of the new preview?