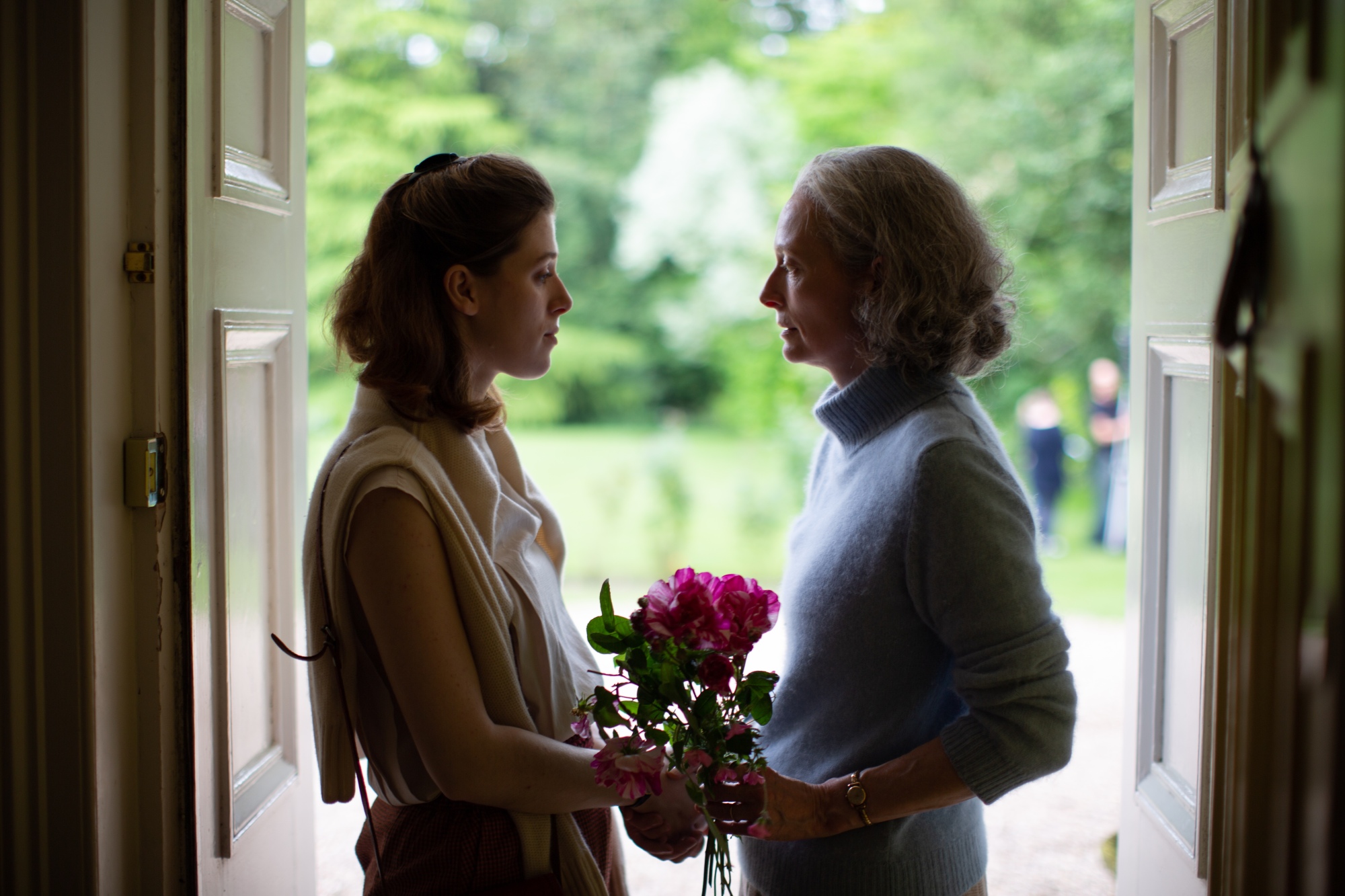 One of the most respected film magazines has delivered their list of favorite films of 2021. Sight and Sound, from the BFI, has selected Joanna Hogg’s stunning meta sequel The Souvenir Part II as their best film of the year, while the top 10 also includes Ryûsuke Hamaguchi’s two new features, Apichatpong Weerasethakul’s Memoria, Jane Campion’s The Power of the Dog, and more.

Sight and Sound Editor in Chief Mike Williams said, “Congratulations to Joanna Hogg for topping our poll for a second time, becoming the first female director to do that. The list that she heads is wide-ranging and colourfully international, and it’s exciting to see such a plurality of voices being represented – proof if it were needed that while the pandemic may have impacted on the way we watch films, it’s not dimmed the brilliance of the people that make them. The Souvenir Part II is a powerful and personal film about the art, love and struggle of filmmaking as much as a story about grief and identity, and in a year where so much talk has been about the struggles and recoveries of the industry, its victory feels particularly apt.”

“I like that you see it as experimental. I’m always sort of pushing the way that I do some things,” Hogg told us this fall. “I knew that it would have to encompass a lot, but I don’t know what it is that makes it feel that way. All of us, the crew and the cast, we felt like we were making one big student film in a way. It had that kind of atmosphere of discovery, of trying out new things, not knowing how things were going to work, deciding things at the very last minute. So it had this sort of chaos—maybe not quite the chaos of Julie’s shoot, but something of that. It was fun and really challenging, every day we were shooting what felt like a different film in a way.”

8.       SUMMER OF SOUL (…OR, WHEN THE REVOLUTION COULD NOT BE TELEVISED) (Dir. Ahmir “Questlove” Thompson)