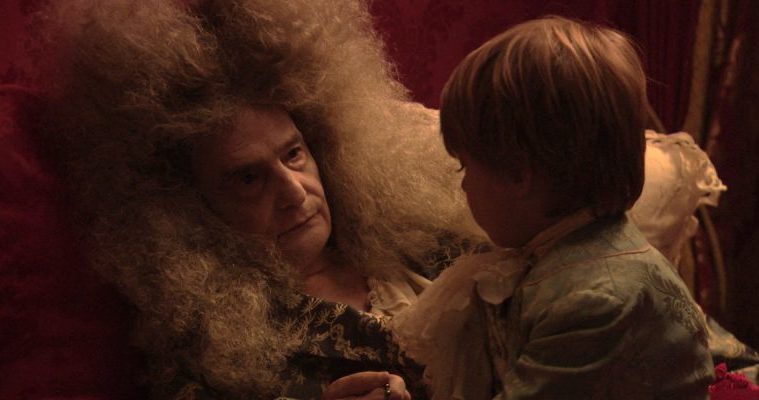 Jean-Pierre Léaud Marches Towards Death in U.S. Trailer for Albert Serra’s ‘The Death of Louis XIV’

If Jean-Pierre Léaud has been a bellwether-of-sorts for world cinema since the 1960s, and his actual career a continually evolving, singular portrait-of-sorts, it should only be that the actor who began as cinema’s iconic youth, Antoine Doinel, would… not exactly end (he’s since shot another film) as Louis XIV, but at least be in his later stages when playing the iconic French king. So’s the subject of Albert Serra‘s The Death of Louis XIV, which observes the man’s last days slowly and ornately to the tune of great reviews since Cannes.

It’s coming to the U.S. at month’s end, ahead of which there is a trailer. As we said at TIFF, where it was one of our favorite titles, “While Serra may not be an outwardly emotional filmmaker, to give him the benefit of the doubt beyond his loud-mouthed public persona, it seems the cumulative efforts of his formalism at least lead to something we can call greater than art-house posturing or joke-y trolling. He works in an austere, slow-cinema mode, but doesn’t necessarily have what seems like the interest in exploring either the ‘spirituality’ or ‘transcendence’ of his predecessors. Despite being an auteur who’s already amassed a high-brow and (to quote him) ‘unfuckable’ reputation, he seems to still be figuring out what it, exactly, he wants to say.”

Versailles, August 1715. Back from hunting, Louis XIV – magisterially interpreted by New Wave icon and honorary Palme d’Or recipient (Jean-Pierre Léaud) – feels pain in his leg. A serious fever erupts, which marks the beginning of the agony of the greatest King of France. Surrounded by a horde of doctors and his closest counselors who come in turns at his bedside sensing the impending power vacuum, the Sun King struggles to run the country from his bed.

The Death of Louis XIV opens on March 31.