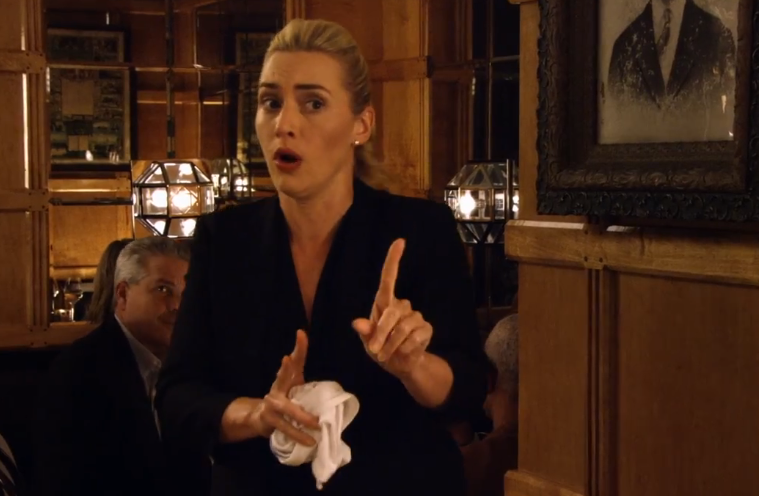 If you weren’t (rightfully) sold on the latest omnibus comedy Movie 43 in the first red band trailer, a new family-friendly version will do little to change your mind. From the There’s Something About Mary and Dumb & Dumber team of director Peter Farrelly and producer Charles Wessler, the film that brings just about every star in Hollywood together seems wildly overbearing, crude and altogether unpleasant. This new look today provides only a few new scenes, including one with Jason Sudeikis in full Batman gear, and overall it doesn’t seem like a strong first step for comedy in 2013.