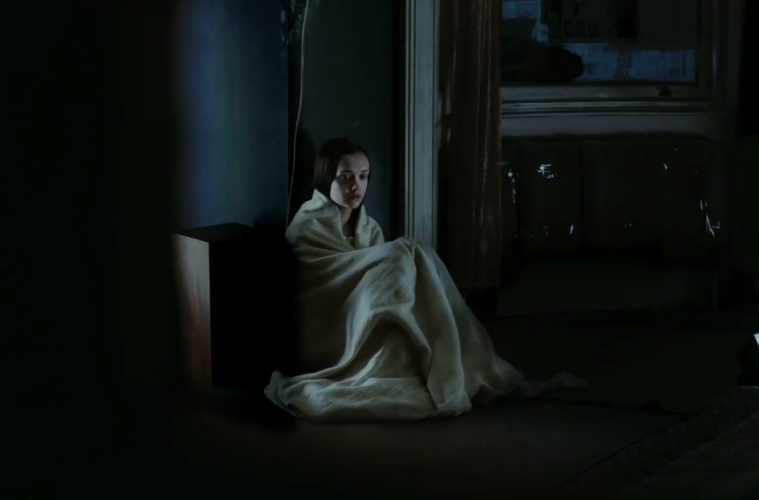 Jared Harris Creates a Poltergeist In ‘The Quiet Ones’ Trailer Celebrating its 80th anniversary next year, Hammer Films is responsible for a number of creature features, including Frankenstein, The Mummy, Jekyll and Hyde, zombies, werewolves all headlining, along with various sci-fi films, thrillers and other genre efforts. Their latest work was the successful Daniel Radcliffe-led The Woman in Black and now the company is back next year with The Quiet Ones.

Today brings our first teaser from the John Pogue-directed film, which finds Mad Men‘s Jared Harris as a professor who sets out to create a poltergeist. Perhaps the most interesting inclusion is scripting help from Oren Moverman, who has mostly stayed in the drama genre with films such as a Rampart and The Messenger. Check out the teaser below for the film also starring Sam Claflin and Olivia Cooke.

Inspired by true events, ‘The Quiet Ones’ tells the story of an unorthodox professor (played by ‘Mad Men’s Jared Harris) who uses controversial methods and leads his best students off the grid to take part in a dangerous experiment: to create a poltergeist.

Based on the theory that paranormal activity is caused by human negative energy, the rogue scientists perform a series of tests on a young patient, pushing her to the edge of sanity.

As frightening occurrences begin to take place with shocking and gruesome consequences, the group quickly realizes they have triggered a force more terrifying and evil than they ever could have imagined.