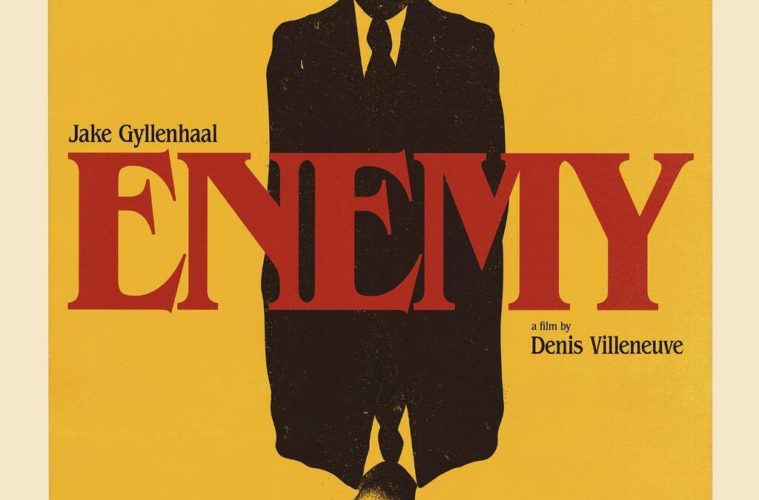 Riding on the success of his Hollywood debut, the crime drama Prisoners, Denis Villeneuve‘s Enemy — shot before that WB release — was smartly held over for a release this spring. Based on José Saramago’s novel The Double, the thriller also features Jake Gyllenhaal, this time as a character who comes across a man that looks exactly like him.

The film, which premiered at Toronto International Film Festival, is among our most-anticipated of the year, and now we’ve got a new trailer from A24 that justifies our expectations. Thankfully not revealing much, it sets up a fascinating, well-shot scenario that we can’t wait to see play out. Set to hit DirecTV on February 6th and theaters on March 14th, check out the excellent trailer and gorgeous poster below for the film also starring Melanie Laurent, Sarah Gadon, Isabella Rossellini.