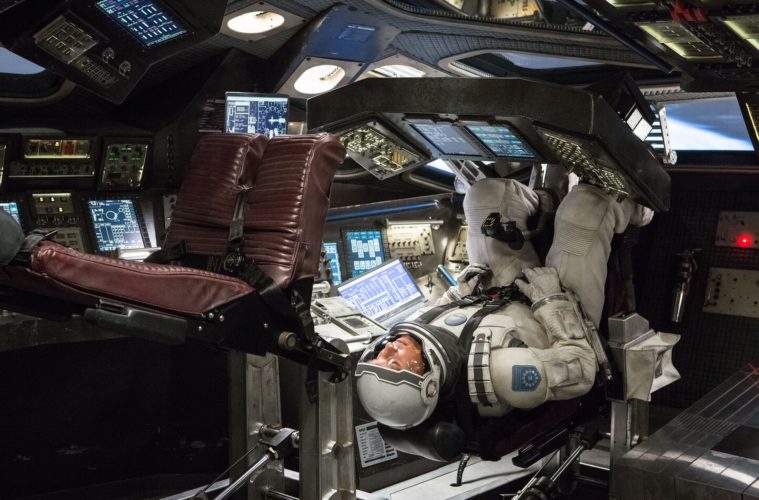 A new restoration of Stanley Kubrick‘s Spartacus and more will premiere at TCM Festival.

Watch a projectionist prepare a 70mm IMAX print of Interstellar, thanks to First Showing:

At The Talkhouse, James Ponsoldt on Nightcrawler:

In an age when images of the most gruesome kinds from all corners of the earth are readily available — with journalists reporting the story and becoming the story — Nightcrawler feels disturbingly of the moment. As a dark satire, Nightcrawler is so razor-sharp that it’s occasionally hard to tell whether the film wants us to mourn for the victims of horrific violence whom Louis shoots with his cheap videocamera — or for the culture that reduces those victims to nothing more than a sale.

Few horror movies have had such a profound effect on me as Ridley Scott’s 1979 masterpiece, “Alien.” Few movies of any kind have had as much of an impact and influence on the movies I make. I was too young to catch it at the cinema when it was first released, but my uncle did, and he enthralled me with tales of strange planets, chestbursters and the unusual notion of a woman as the hero of a science-fiction horror movie. I was hooked, but I didn’t get to see it for myself until it was first broadcast on television in the UK in 1982 when I was 12, and it surpassed all expectations.