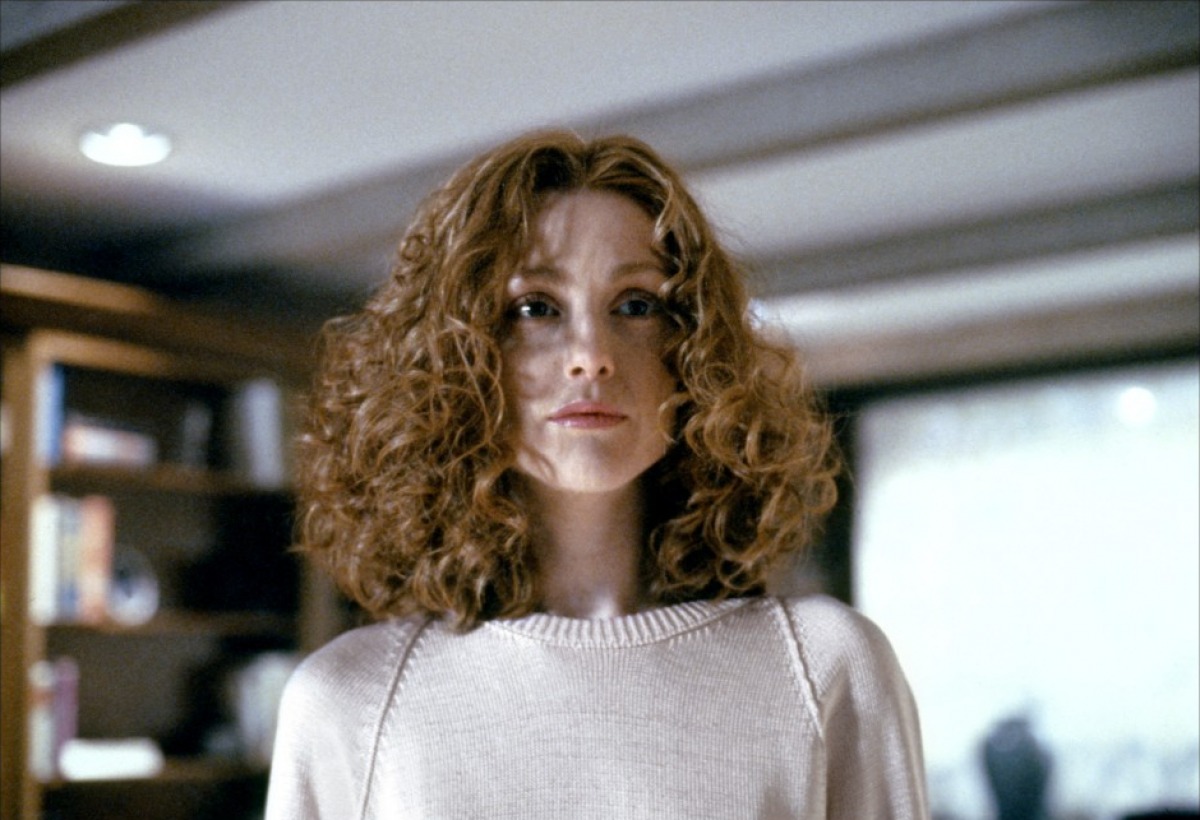 Hi there! Welcome back to Intermission, a spin-off podcast from The Film Stage Show. In a time when arthouse theaters are hurting more than ever and there are a plethora of streaming options at your fingertips, we wanted to introduce new conversations that put a specific focus on the films that are foundational or perhaps overlooked in cinephile culture. Led by yours truly, Michael Snydel (co-host of The Film Stage Show, which will still continue weekly), Intermission is a 1-on-1 supplementary discussion podcast that focuses on one arthouse, foreign, or experimental film per episode as picked by the guest–or by listeners.

For our second episode, we talked with critic Caden Mark Gardner about Todd Haynes’ prophetic 1995 film, Safe, which is currently available on The Criterion Channel through the end of the month and on disc. Coming after the arthouse darlings of Superstar: The Karen Carpenter Story and Poison, Safe was arguably Haynes’ breakthrough and has endured as one of the best (and most singular) films of the ’90s thanks in part to the elemental blankness of the lead performance by Julianne Moore and the director’s expert braiding of the psychological and physical ailments of the modern world.

A character study/genre film hybrid, Safe follows a woman who embraces new age remedies such as positive thinking after she’s besieged by an unknown sickness that may or may not be caused by the world around her. Understandably, that description lends itself to quarantine viewing, but we chose an entirely different approach. Instead, we discussed the film through the lens of wellness culture, queerness and specifically, transgender allegory–and the film’s rejection of both genre film and arthouse expectations.

The Film Stage Show is supported by MUBI, a curated online cinema streaming a selection of exceptional independent, classic, and award-winning films from around the world. Each day, MUBI hand-picks a new gem and you have one month to watch it. Try it for free at mubi.com/filmstage.