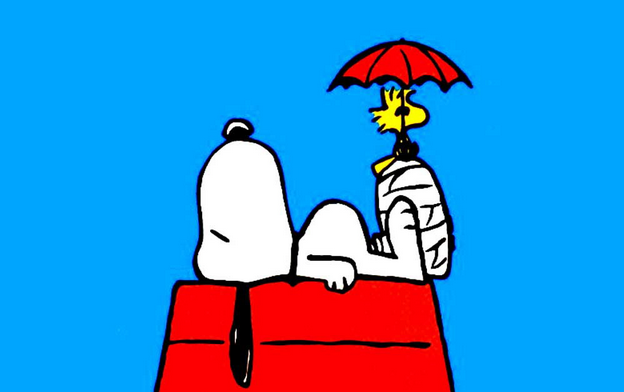 While we’ve gotten various holiday specials and other films like A Boy Named Charlie Brown, all based on Charles M. Schulz‘s iconic comic Peanuts, Charlie Brown and the gang are set to reach a whole new audience with a recently announced feature film, one of the major Hollywood variety.

According to a press release Blue Sky Studios, the filmmakers behind Ice Age and Rio, are once again teaming with 20th Century Fox, this time  for a new feature film following the animated adventures of Charlie Brown, Snoopy, Woodstock and more. A release date of November 25th, 2015 has already been set in place, which would be around the 65h anniversary of the original comic.

A director has also already been found in Steve Martino, who has worked on another famous children’s adaptation with Dr. Seuss’ Horton Hears a Who! and is coming off the huge box-office hit Ice Age: Continental Drift. Script duties stay in the Schulz family, as Charles’ son Craig Schulz, wrote the screenplay with his son Bryan Schulz, as well as Cornelius Ulian.

Craig Schulz added,  “We have been working on this project for years. We finally felt the time was right and the technology is where we need it to be to create this film. I am thrilled we will be partnering with Blue Sky/Fox to create a Peanuts movie that is true to the strip and will continue the legacy in honor of my father.” While some of the output from Blue Sky Studios has felt a bit manufactured and ultra-commercial, hopefully they can indeed inject the spirit of the original here — especially with the help of the Schulz family themselves.

Are you looking forward to a new Peanuts film?