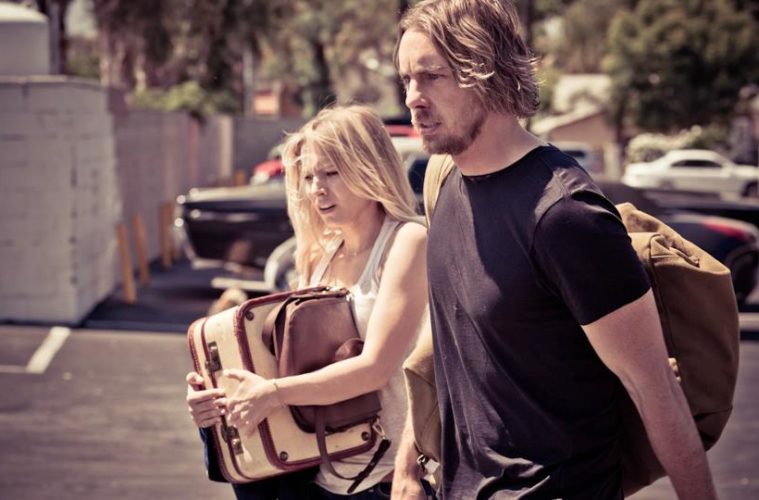 Seemingly coming out of nowhere, we’ve got the first trailer for the next directorial effort from Dax Shepard. Hit and Run brings together Kristen Bell, David Koechner, Tom Arnold and Bradley Cooper, who is looking a bit different than his usual self, donning dreadlocks as a criminal. With some racing/getaway sequences, it also looks to be a step above in terms of budget from Shepard’s last film, Brother’s Justice. That one never really went anywhere, but it seems like his sophomore feature will be getting a proper release. Check out the first trailer below via Yahoo.

Charlie Bronson, a former getaway driver busts out of the Witness Protection Program to drive his girlfriend to Los Angeles so she can land her dream job. Their road trip grows awkwardly complicated, when they are chased by the feds, and increasingly dangerous, when Charlie’s former gang of criminals enter the fray.