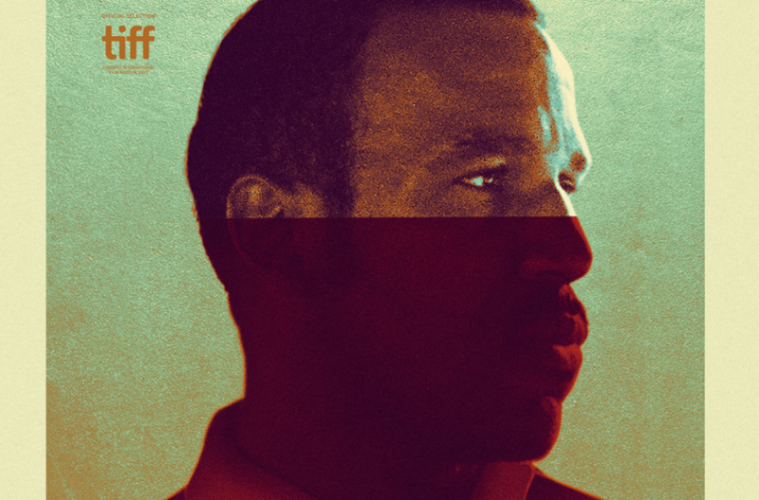 Hamburg Review: ‘Cocote’ is a Drama of Visual Virtuosity and Tantalizing Promise

Fans of fierce, challenging indigenous cinema rejoice. It’s not every day that you see a film from and depicting the life in the Dominican Republic, let alone one as intriguing as Cocote. Writer/director De Los Santos Arias’ feature debut shines a light on an underrepresented part of the world and casts a truly outlandish spell that confounds and overwhelms. Fair warning: sheer cultural divide would most likely prevent a deeper appreciation of the film, but the authenticity and intensity of its voice alone proves excitingly – if also gruelingly – memorable.

The protagonist Alberto (a brooding, charismatic Vicente Santos) works as a gardener at an über-affluent family in the island state’s capital. This key bit of background information is communicated efficiently through two static shots of a giant, shockingly beautiful swimming pool that more or less bracket the movie. Though seen from afar to take in the royal height of the palm trees lining the water, leaving no faces or action clearly recognizable, the level of wealth involved here is easy to imagine, especially contrasted against what happens in between these brief peeks of paradise. That Alberto has apparently ingratiated himself into this household and, by extension, their lifestyle underlines one of the few emotional conflicts even the uneducated audience would be able to grasp.

With the permission of his boss, Alberto travels back to his impoverished rural home to attend his father’s funeral. And so begins the trippy journey through an inland empire of rituals, feuds and bad blood.

Before that admittedly simplistic synopsis gets you thinking about hypnotic lore and ancient voodoos, any such expectations should be recalibrated. While Cocote definitely has its mystical trance-y moments (more later), the bulk of it is loud, unabridged, in-your-face realness. The characters argue a lot. This usually takes the form of Alberto’s family or acquaintances lashing out at him literally for minutes on end, piling on incendiary, incredibly angry criticisms and accusations that gives new meaning to the word tirade. You get the idea that folks back home are pretty mad at Alberto for abandoning his roots to pursue city life, for not doing enough to prove his devotion to God and most of all, for failing to act “like a man” and avenge his father’s death. The vehemence of the attacks, though, could be quite bewildering without the aid of further context.

Equally impassioned/alienating are the many, many religious rites performed throughout the film – ostensibly in mourning of Alberto’s father. Displaying a stylistically stripped, quasi-documentary candor, these recurring scenes of people chanting, clapping, singing, praising, preaching, crying seem not so much recreated as recorded. The viewer is put right in the middle of it all, made to experience the tsunamic, seizure-inducing fervor of the collectively faithful. During these scenes, which are and certainly feel very long, one is struck immediately by their uncompromised, beautiful foreignness, if only to become increasingly distracted as déjà vu and fatigue kick in. But then some of them actually run so epically long that you come out the other end of an involuntary drowse entranced, blessedly disoriented. Outside the ultra-truthful depictions of verbal abuse and native ceremonies, the film gets elusive. Instead of a narrative with any semblance of structure or logic, De Los Santos Arias fills in the blanks using scattered footage of ambivalent significance. The imagery — drifting from vibrant tropical colors to muted black-and-white and back again for no apparent reason — is often striking, playing up the majesty of the country’s natural landscape and aboriginal settlements. Here and there dashes of surrealism render the visuals even more captivating, while further weakening the storytelling element of the film.

If this review doesn’t exactly read like a ringing endorsement, let it be clear that as a feature debut, there’s ample potential on display. The attention and commitment to detail makes for a trying though ultimately compelling portrayal of culture. The visual virtuosity probably needs to be reined in a little, but it’s safe to expect future cinematic gorgeousness from this filmmaker. Above all, the ending of Cocote, including that almost violent cut back to the glorious swimming pool, suggests great expressive prowess that goes beyond mere technical dexterity. It’s not enough to elevate the film to an altogether satisfying experience; the promise it shows, however, is plenty tantalizing.

Cocote screened at the 2017 Hamburg Film Festival and will be released by Grasshopper Film on August 3.