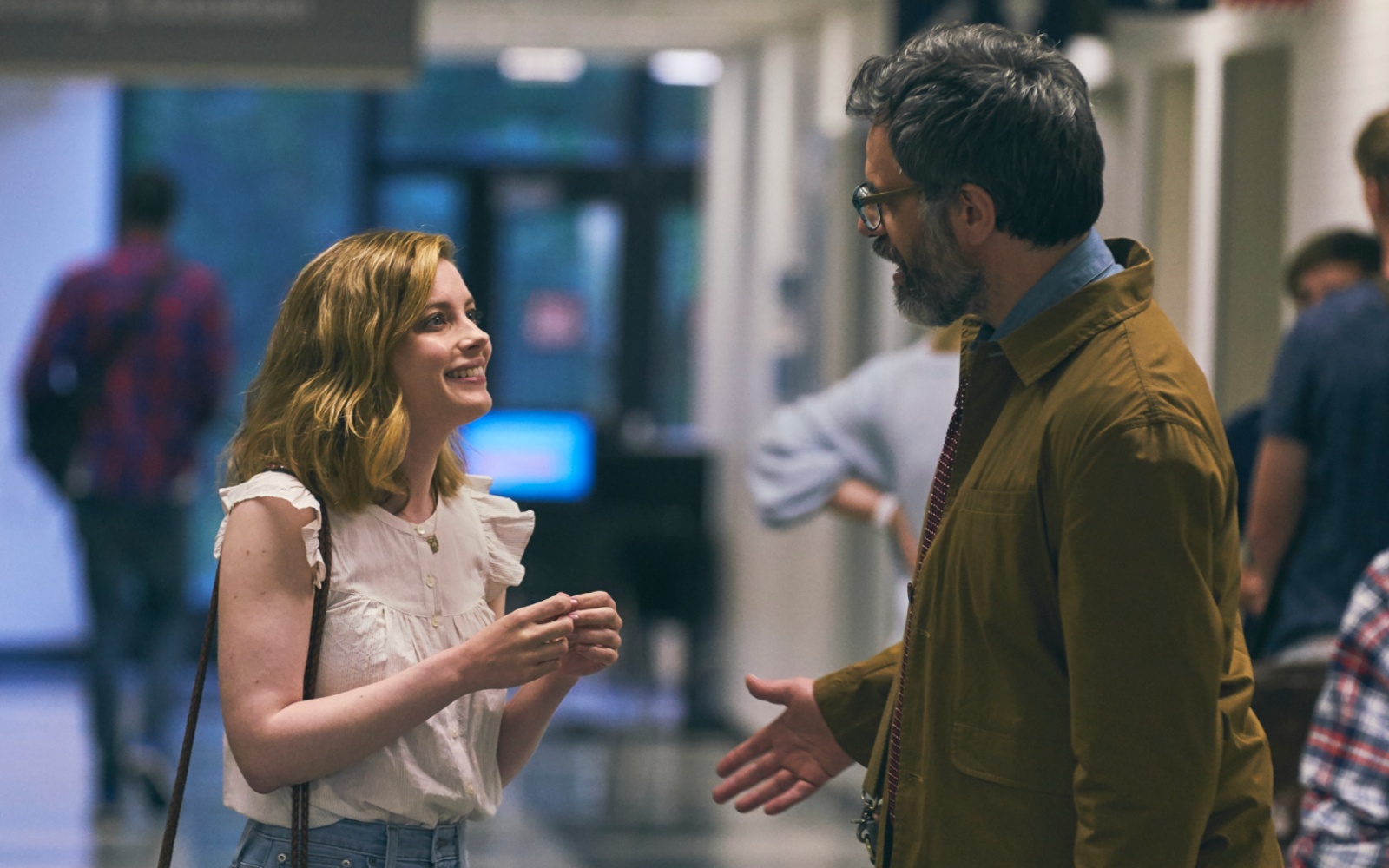 Following her impressive drama Unexpected in 2015, director Kris Rey is returning to school with I Used to Go Here. Starring Gillian Jacobs, Jemaine Clement, and Kate Micucci, the film was set to premiere at this year’s SXSW and is now set to be released by Gravitas Ventures on August 7. Ahead of next month’s release the first trailer and poster have now landed.

The film follows Kate Conklin (Jacobs), who has published her first novel and receives a call from her creative writing professor David Kirk-Patrick (Clement), inviting her to do a reading of her book at her alma mater. In doing so, she is given the chance to relieve her formative years again, and wonders if she can redefine herself with the experience..

Brian Tallerico said in his review for RogerEbert.com, “At its best, I Used to Go Here is a fun hangout movie, driven by Rey’s affection for her characters. It avoids pointing fingers at young people the way so many of these college comedies tend to do, and similarly doesn’t make Kate into a sad sack. She’s just trying to figure out what’s next, and if it takes looking into her past to do so, then so be it.”

I Used To Go Here will arrive on August 7.