George A. Romero’s Planned Final Zombie Movie Twilight of the Dead Will Be Brought to Life 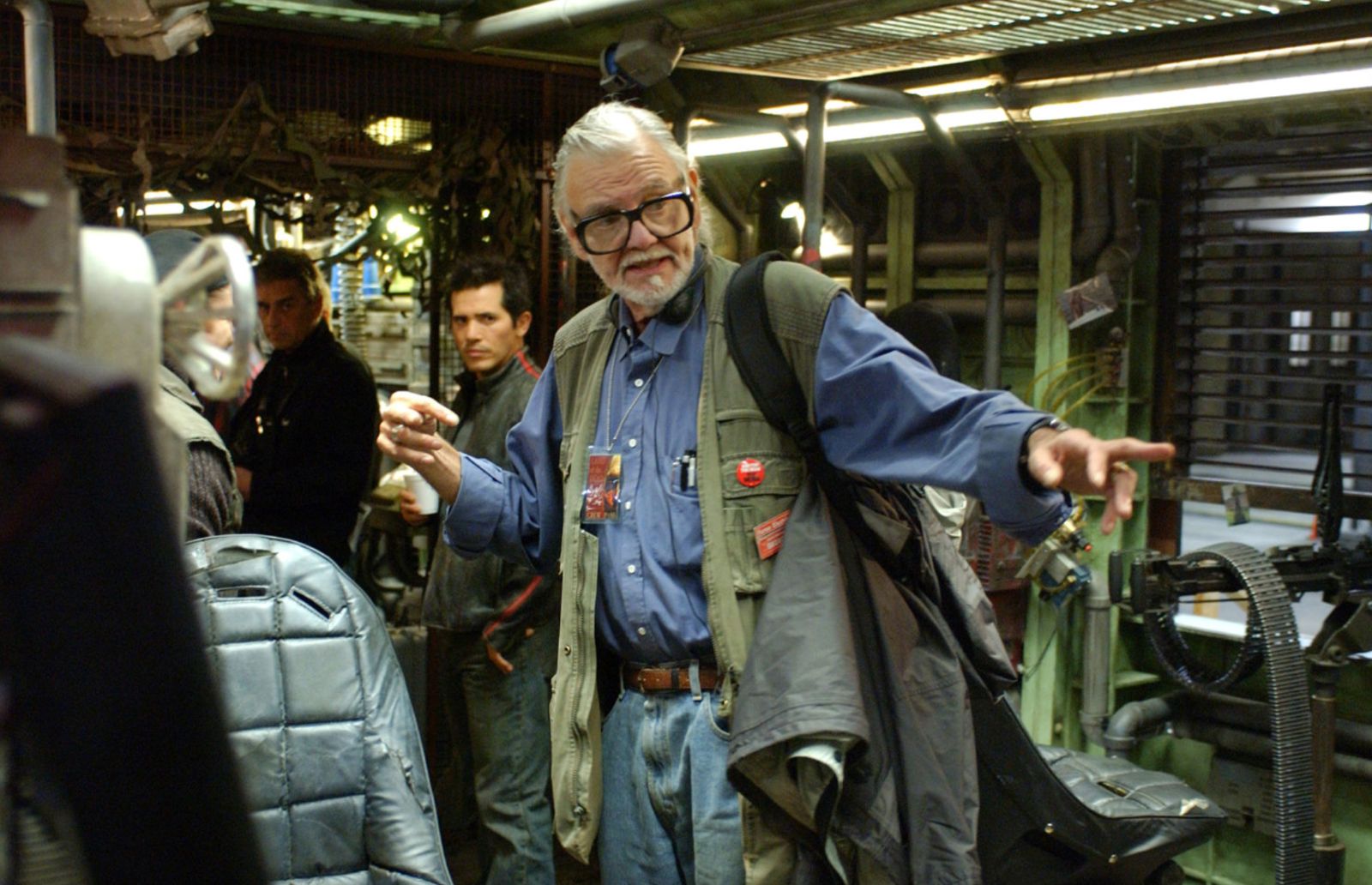 Even though he passed away four years ago, we’re still unearthing work from George A. Romero’s vast career. This summer, his long-lost feature The Amusement Park will debut on Shudder (one of our most-anticipated films of the season) and now what was planned to be his final entry into his legendary zombie universe is getting new life.

THR reports that Twilight of the Dead is moving forward under the guidance of the late director’s widow Suzanne Romero. With a treatment initially scripted by George A. Romero and Paolo Zelati last decade, the latter writer enlisted Joe Knetter and Robert L. Lucas to assist with completing the script.

“I gave him my full blessing as long as I could be there every step of the way for it to remain true to George’s vision,” said Suzanne Romero. “We had a solid treatment and the beginning of the script. I can 100 percent say that George would be incredibly happy to see this continue. He wanted this to be his final stamp on the zombie genre.”

While the director helmed Diary of the Dead (2007) and Survival of the Dead (2009), he considers 2005’s Land of the Dead to be the last true continuation of the story that began in his landmark debut film Night of the Living Dead. Now, over half a century later, a search is underway for a new director to conclude the series with Twilight. “This is the film he wanted to make. And while someone else will carry the torch as the director, it is very much a George A. Romero film,” said Suzanne Romero.

Writing about his work a few years ago Eli Friedberg said, “Whenever faced with the insinuation that he was just the man who made zombie flicks, Romero insisted that his work be read through the lens of social allegory. Romero, as much an auteur as any respected filmmaker, was understandably defensive in light of cultural critics’ age-old sidelining of “genre” fiction in the pantheon of “serious” art and literature. He was one of independent cinema’s pioneers of sheer imagination; of determination that artists with even a meager budget and scope of production could meaningfully express big ideas through the symbolic language of fantasy.”