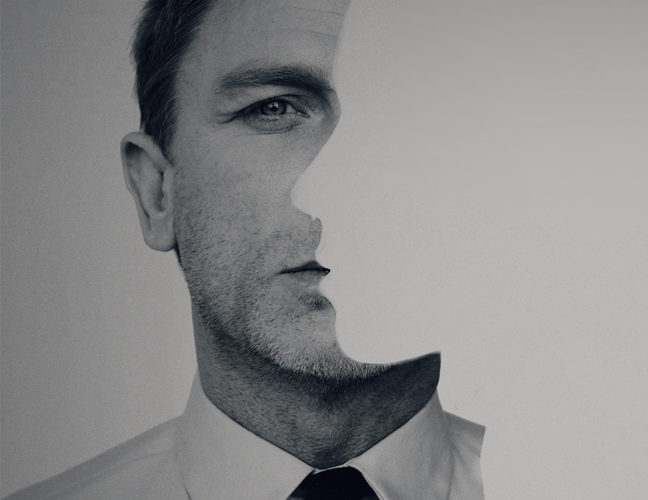 Sony Pictures is kicking things up in a big way for David Fincher‘s The Girl with the Dragon Tattoo. We have the excellent viral blog Mouth Taped Shut that actually provides multiple images every single day, and now we have a brand new four-minute trailer and TV Spot for the upcoming adaptation of Stieg Larsson‘s hit novel.

We recently gave you a rundown of the eight minutes we saw and as expected, this is a condensed version of it. The piece lays down the ensemble cast, introduces more of Trent Reznor’s score, all while amping up to a quick-cutting finale. The version I saw had more intense score and a few great shots were cut out, but you get the gist here.

Mikael Blomkvist (Daniel Craig) and Lisbeth Salander’s (Rooney Mara) relationship gets established and one can see some of the supporting characters including Christopher Plummer, Stellan Skarsgård, Steven Berkoff, Robin Wright, Yorick van Wageningen, Joely Richardson and Alan Dale. Check them both out below via Apple.

The Girl with the Dragon Tattoo is the first film in Columbia Pictures’ three-picture adaptation of Stieg Larsson’s literary blockbuster The Millennium Trilogy. Directed by David Fincher and starring Daniel Craig and Rooney Mara, the film is based on the first novel in the trilogy, which altogether have sold 50 million copies in 46 countries and become a worldwide phenomenon. The screenplay is by Steven Zaillian. The Girl with the Dragon Tattoo hits theaters December 21st, 2011.