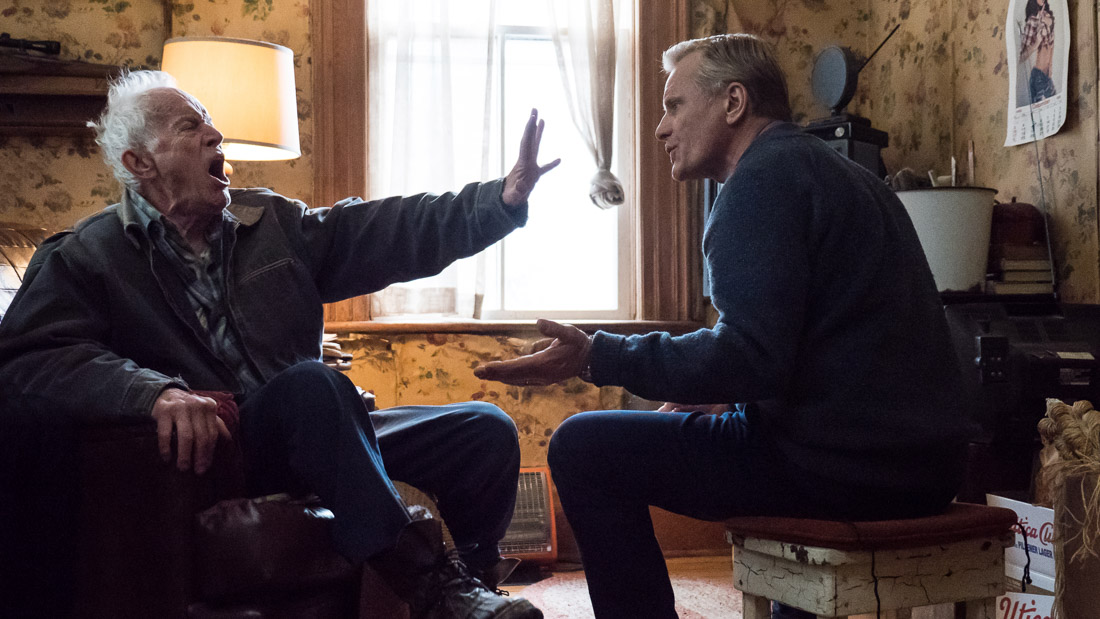 After carving out an impressive, varied career in front of the camera (as well as a wealth of other artistic endeavors), Viggo Mortensen recently embarked on his directorial debut Falling. A selection at Sundance, Cannes, and TIFF this year, the drama tells the story of a man’s difficult, life-long relationship with his asshole of a father, played with quite a bit of verve by Lance Henriksen. While it’s still seeking U.S. distribution, it’s arriving in France this November, and now the first trailer has landed.

I was mixed on the film at Sundance, saying in my review, “Hewing more towards the simplistic nature of Mortensen’s recent acting roles, the drama is undeniably earnest in its approach, both when it comes to the one-note script and the plain yet tender direction. Mortensen is clearly attuned to the emotional toll of maintaining such a relationship—loving someone even if they don’t show any love back—but once this idea is firmly laid out early on, the repetitive narrative doesn’t expand to reveal more layers of complexity.”