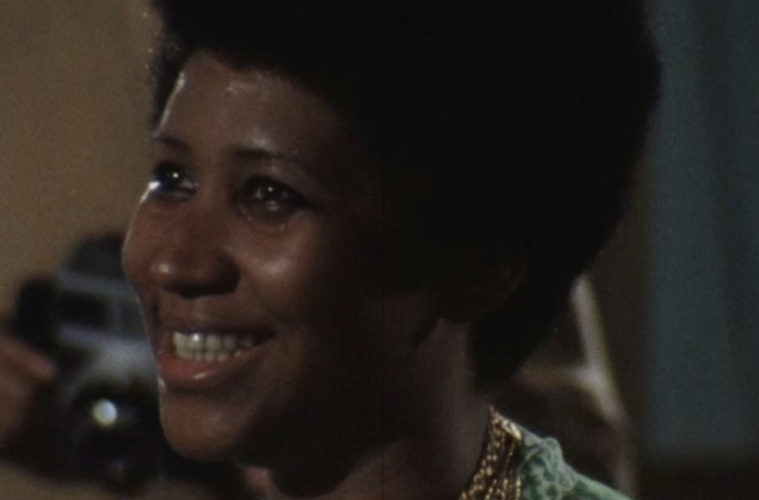 Before he took part in films from Robert Altman, Stanley Kubrick, and Woody Allen, before he won Oscars for Out of Africa, and even an entire decade before Tootsie exploded at the box-office, Sydney Pollack ventured to The New Temple Missionary Church in Los Angeles to capture the recording of Aretha Franklin‘s live album Amazing Grace.

Filmed back in 1972, the resulting footage of over 20 hours was locked up in the Warner Bros. fault for nearly four decades, but now it’s finally being unearthed. With producer Alan Elliott overseeing the editing process and working off of notes by the late Pollack, who passed away in 2008, TIFF recently announced it’ll screen the completed film.

“Here is one of the most famous artists in the world, as she was then, doing something that nobody had ever done, or has really done since. So I think the film is going to find a wider audience, not just because of its gospel roots, but because of its historical value,” Rev. Alexander Hamilton, who appears in the film, told Variety five years ago. We’ve now got the intimate first trailer which can be seen below ahead of the film’s premiere.

Amazing Grace will screen at at TIFF.